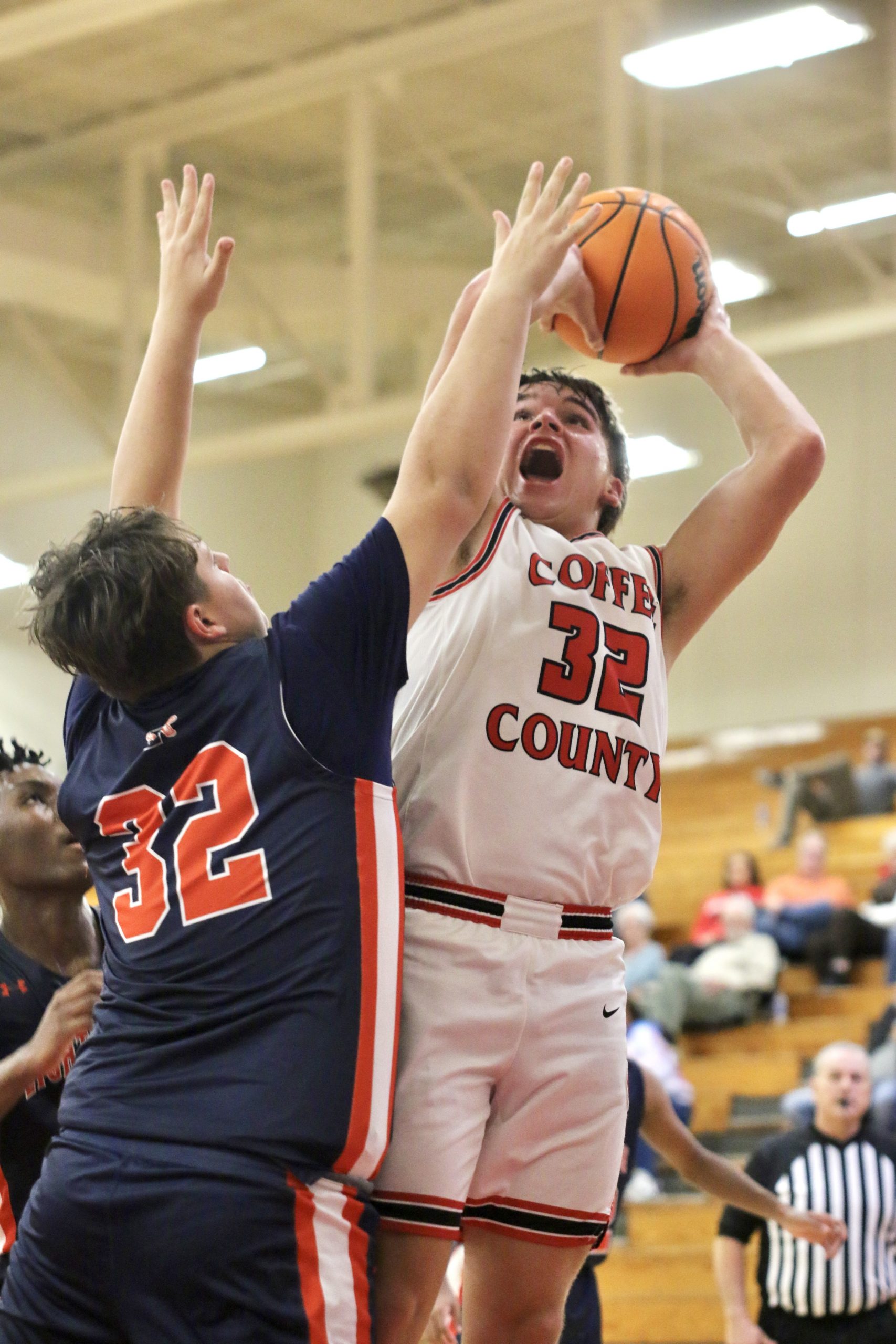 After losing to Blackman on Nov. 28, the Raiders have rattled off three in a row – beating Tullahoma, Lincoln County and Lighthouse Christian to move to 7-4 on the year.

The game was never really in doubt. Coffee County jumped out to an early lead and led 27-8 at halftime and pulled away in the second half. The Raider defense forced 20 turnovers.