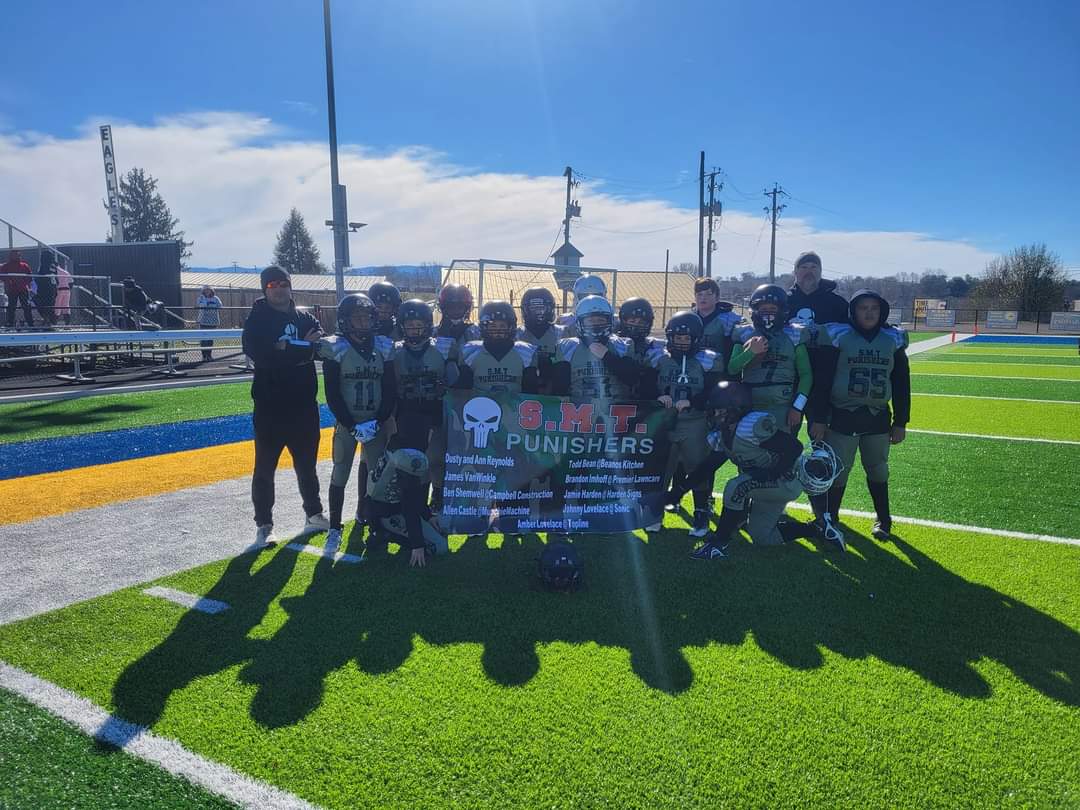 A few Manchester youth football teams traveled to East Tennessee over the weekend to compete in the “Battle in Rocky Top” and turned out with good finishes.

Also, the Manchester Red Raiders 15U, which included multiple members from the CHS Red Raiders, Westwood Rockets and CMS Red Raiders, placed third in their division, losing to the eventual champions.