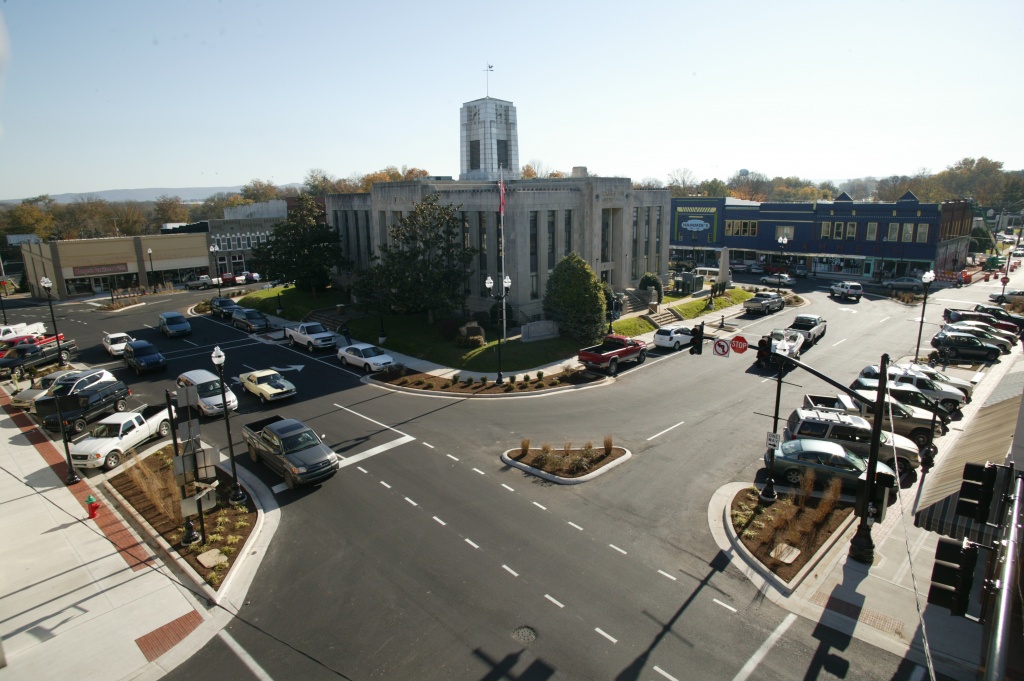 The City of Winchester has been awarded an award for Excellence in Economic Revitalization from the Tennessee Municipal League for its downtown revitalization efforts.

The revitalization of downtown Winchester began back in 2005 when the city received grant funds through former Governor Phil Bredesen’s courthouse revitalization pilot project act, which established a tax-rebate zone in downtown areas.

The Winchester downtown program corp started soon after in 2008. Winchester obtained Tennessee Main Street community status in 2014 as the focus continues on downtown improvement in the area. (You can see the downtown Winchester website by clicking here)

The city also received a TDOT Raodscape grant designed to create an aesthetically pleasing, pedestrian friendly gateway to downtown and a TDOT alternative grant for sidewalks, landscaping, underground utilities and lighting in the downwind district, according to the Herald Chronicle.

Over the past five years, Winchester has invested $4.2 million in downtown, that includes $2.2 million in private contributions and nearly $2 million in public assistance.

Shelbyville also received an award from the TML for excellence in police services.