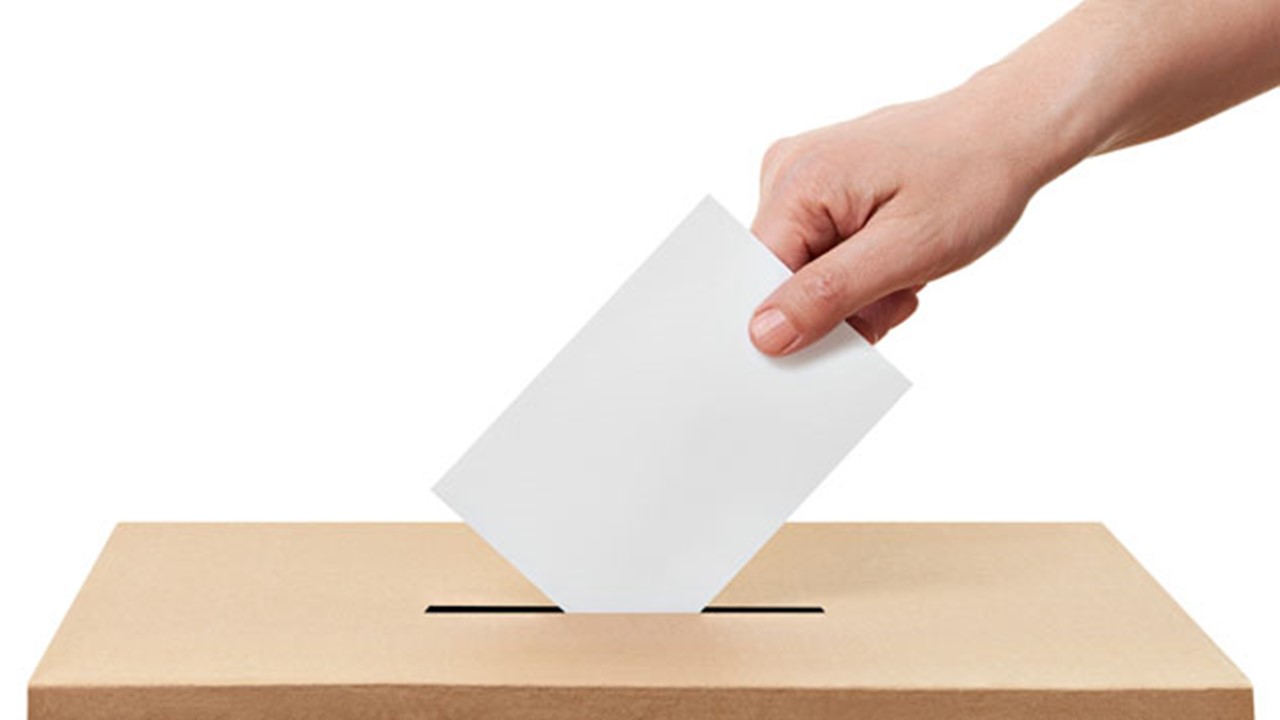 Secretary of State Tre Hargett wants voters to know about the four proposed Constitutional amendments on the Nov. 8 State and Federal General Election ballot and the process for amendments to pass in Tennessee.

The four proposed amendments to the Tennessee Constitution on the Nov. 8 ballot:

“Our Tennessee Constitution is the foundation of our state government and this November, there will be four proposed Constitutional amendments on the ballot,” said Secretary Hargett. “It’s important for voters to not only know what these proposed amendments are but also understand how amendments become part of our Constitution so they can make informed voting decisions.”

Two things must happen for an amendment to pass and become part of the Constitution. The first is the amendment must get more yes votes than no votes. The second is that the number of yes votes must be a majority of the total votes in the gubernatorial election. Tennessee’s longstanding process to determine the results for proposed Constitutional amendments was confirmed by a court decision following the 2014 general election.

On the ballot, voters will see the candidates for governor, followed directly by the four proposed amendments. After the proposed Constitutional amendments, voters will have the opportunity to vote for candidates for the United States House of Representatives and the county’s remaining offices on the general election ballot.

To see the exact language for the proposed Constitutional amendments that will appear on the ballot, including a summary of each amendment written by the Tennessee Attorney General’s office, visit sos.tn.gov/amendments.