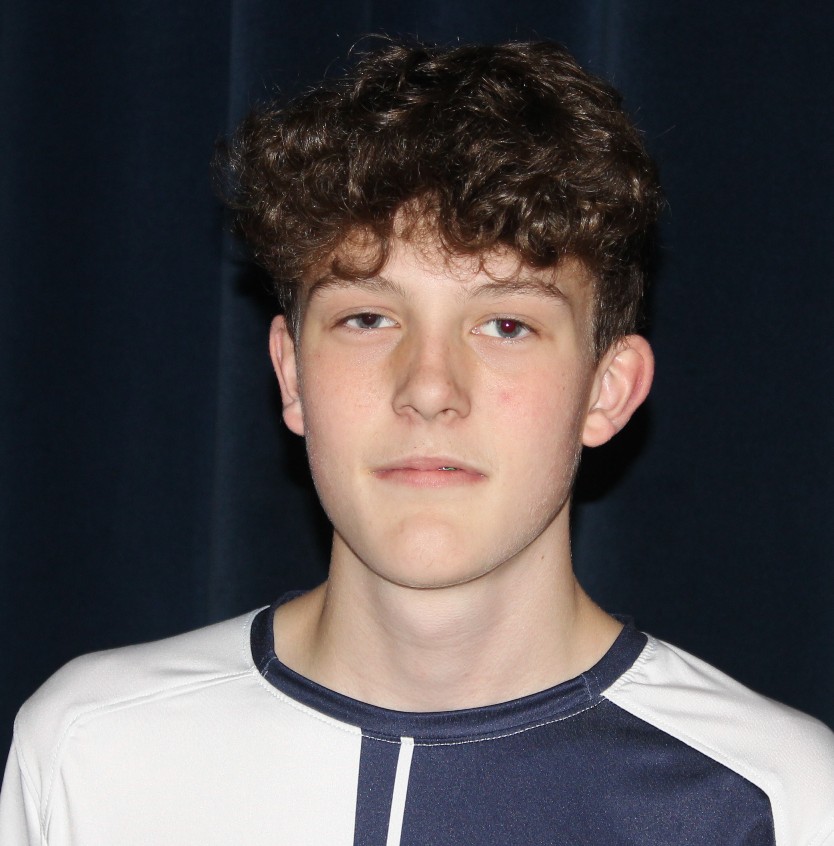 The Westwood soccer team hosted their regular season home opener on Thursday in the opening game of the People’s Bank and Trust Spring Hometown Sports Series here on Thunder Radio.  With the wet weather on their home pitch at Dyer-Bouldin Field, the Rockets moved the match with North Franklin to the Manchester Soccer Park.  The Rockets controlled the time of possession in a 5 to 1 win to run their season record to 3 and 0.

The Rockets got on the board in the 2nd minute when Caleb Cargile attacked from the left wing and scored on an unassisted goal.  Cargile pushed a pass in front of Nico Sanfilippo in the 18th minute who converted to make the score 2 nil.  Cy Brody Dyer added a pair of free kicks in the 2nd half at the 38th and 54th minutes while Izick Sierra closed out the scoring in the 56th minute with an unassisted goal.

North notched their lone goal in the 47th minute.  Westwood out shot North 17 to 7 in the match.  Rocket keeper Elijah McCoy finished with 5 saves while backup keeper Torin VanZandbergen had a save.  The JV Rockets defeated North 9 to 0.

Westwood is back in action on Tuesday when they travel to Bell Buckle.  The Rockets will open up conference play against Webb in a 5:45 PM contest.