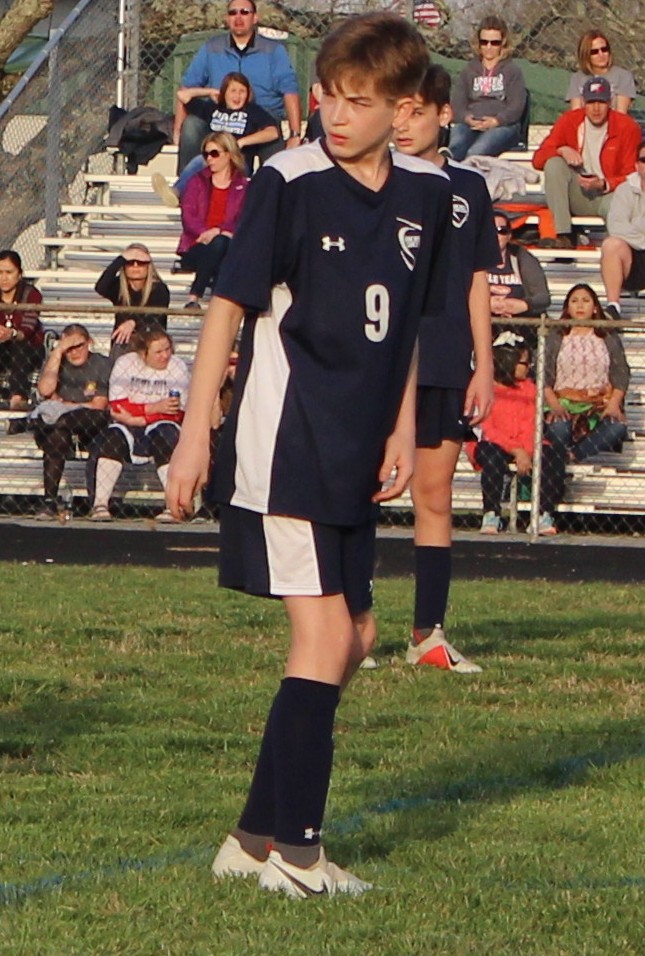 The Westwood Rocket soccer team got their first scrimmage action of the spring on Monday as they welcomed Warren County to Dyer-Bouldin Field. A Caleb Cargile hat trick and a clean slate defensively lifted the Rockets to an impressive 5 nil scrimmage win. The JV Rockets battled to a 1 all draw with the Pioneers.

The Rockets got on the board in the 14th minute when Torin Van Zandbergen converted off a feed from Izick Sierra to make the score 1 nil. Cargile potted his 1st goal just before intermission on a feed from Nico Sanfilippo to give Westwood a 2 goal advantage at the half. In the second half Cargile got his 2nd and 3rd goals off of feeds from Hunter Crosslin and Izick Sierra respectively. Sierra finished the scoring in the 55th minute unassisted. In the JV game, Quinton Greenwell scored the only goal for the Rockets.

Westwood will be back in action on Tuesday, weather permitting, as they host South Franklin. That varsity only scrimmage will get underway at 5 PM at Dyer-Bouldin Field.