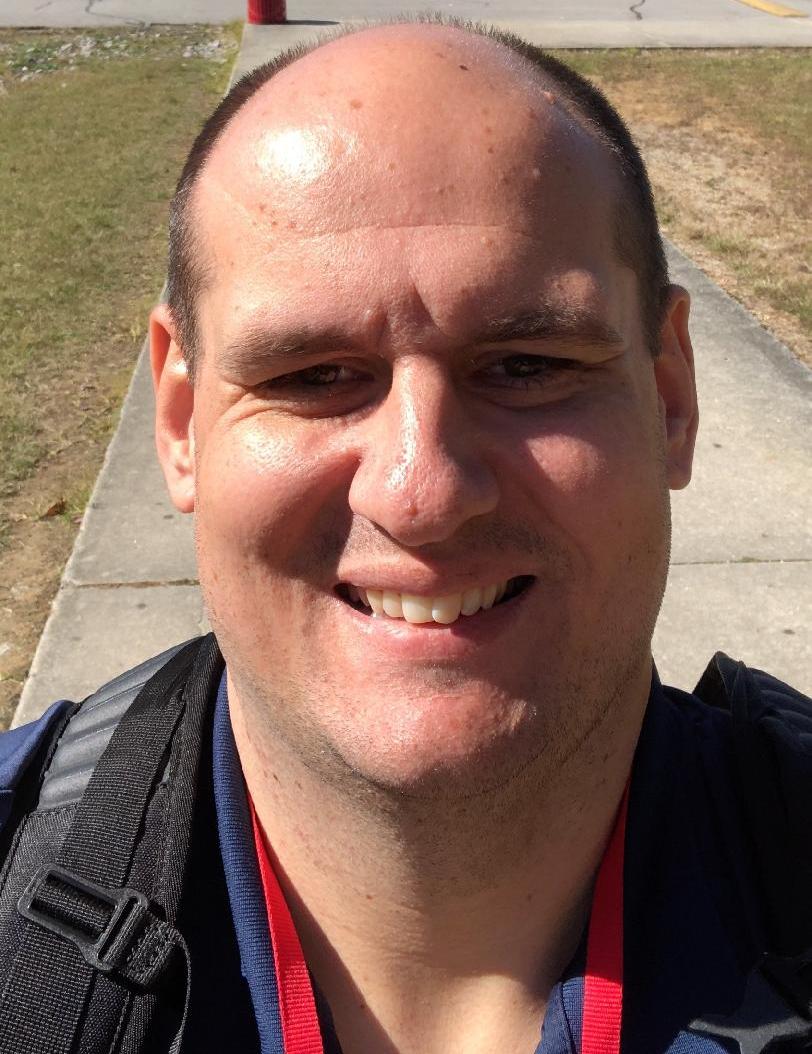 Westwood Middle School athletic director James Dobson made public the hiring of Jerry Brown as the new boys’ basketball coach at Westwood in a press release on Tuesday afternoon.  Brown, who served as the Grundy County High School head coach in 2016, spent last school year as an assistant coach on the staff of Micah Williams at Coffee County Central High School.  Brown has already accepted a position at Westwood and will assume his head coaching duties when schools reconvene.

When contacted by Thunder Radio on Tuesday, Brown said “I’m very excited about the opportunity.  What I am looking forward to now is getting to know my students and getting to know my players.”  Brown went on to say, “I want to establish this program as a feeder program for (Coach Williams) and the high school program.”  Brown said that his intention was to concentrate on fundamentals and terminology.  “When (Westwood graduates) step into the high school program, they will not be lost.”

In the press release, Coach Dobson said “Coach Brown will be holding camps and try-outs at a time yet to be determined, based on the current health issue.  Information concerning Fall sports try-outs will be released based on future health considerations.”