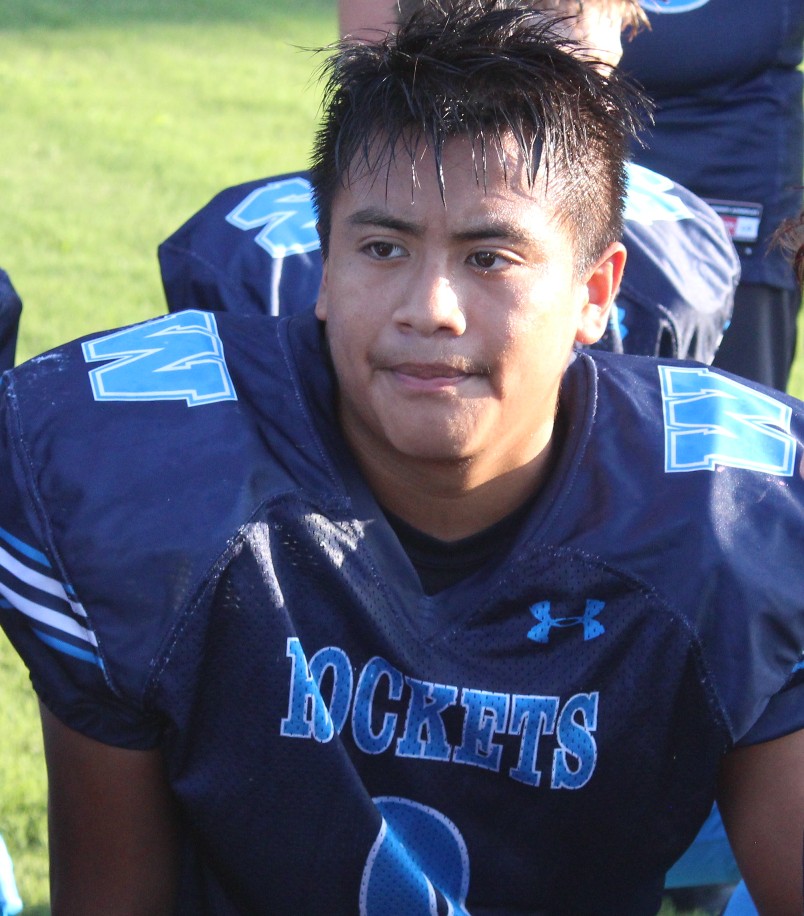 Hitting the road on Thursday night, the Westwood football team traveled to Unionville to take on Community.  The Rockets got their 2nd road win of the year in a 22 to 10 victory of the Vikings.

Community scored a touchdown on a trick play in the 2nd half and Westwood took a safety to get out of bad field position in the 4th quarter and preserve the win.  Defensively, Sierra was the driving force behind the Rocket win as he led Westwood in tackles from his linebacker position.