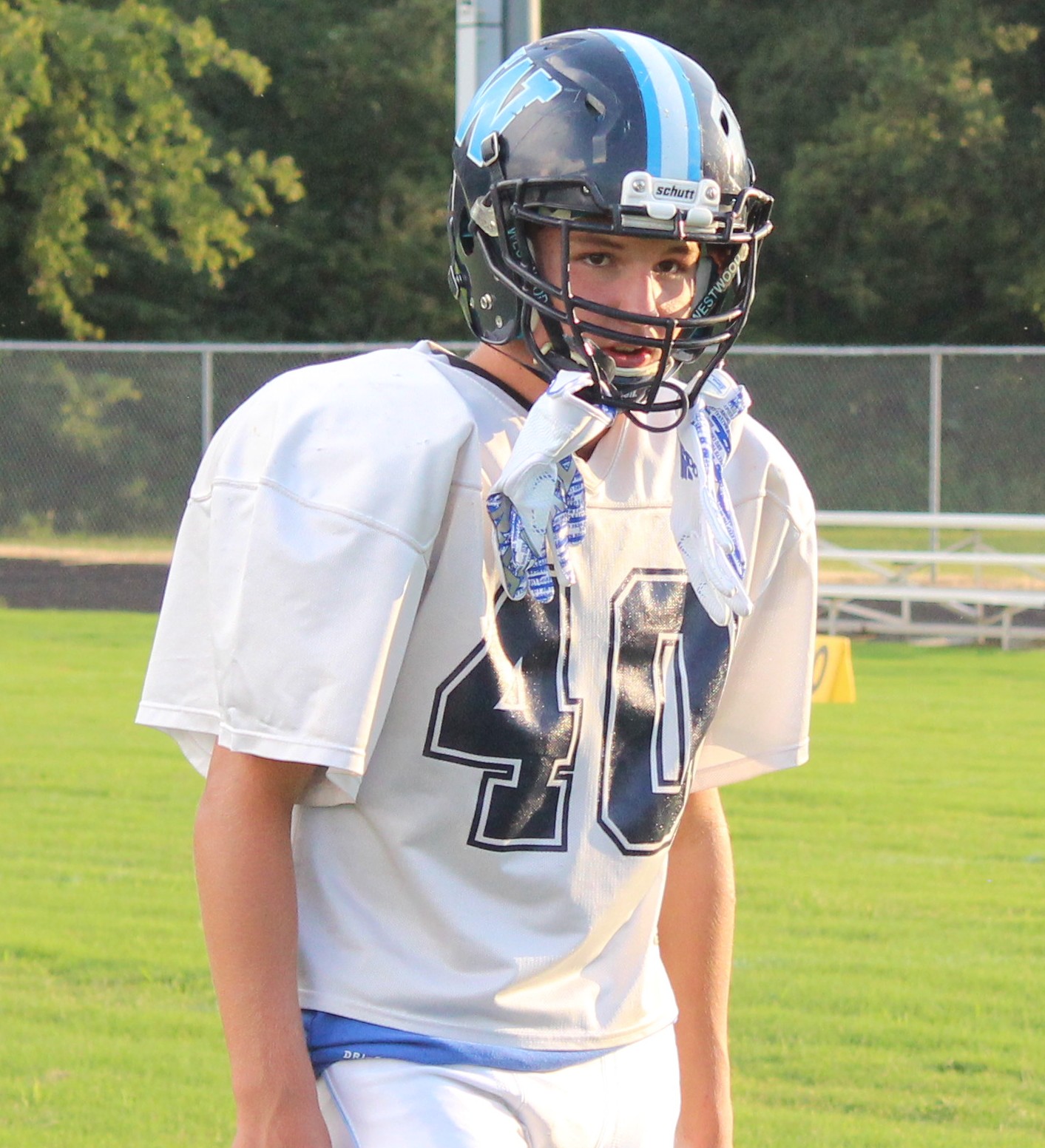 The Westwood football team played host to perennial conference power Fayetteville on Thursday night at Dyer-Bouldin Field.  After a hard fought first half, Fayetteville rolls up 3 touchdowns in the second half to win 32 to 7.

It appeared that the Rockets and Tigers would go to the half scoreless before Fayetteville scored with less than 20 seconds on the clock in the 2nd quarter.  After the 2 point conversion, the Tigers led 8 to 0 at the half.  Fayetteville scored in the first minute of the second half to spark a 24 point rally and stretch the lead to 32 to 0.  Westwood avoided the shutout when Jayden Carter scored a rushing touchdown in the final minute.  Izick Sierra added the point after kick.

Westwood will hit the road next Thursday night as they travel to take on Community.  That game will kick-off at 6:30 PM in Unionville.