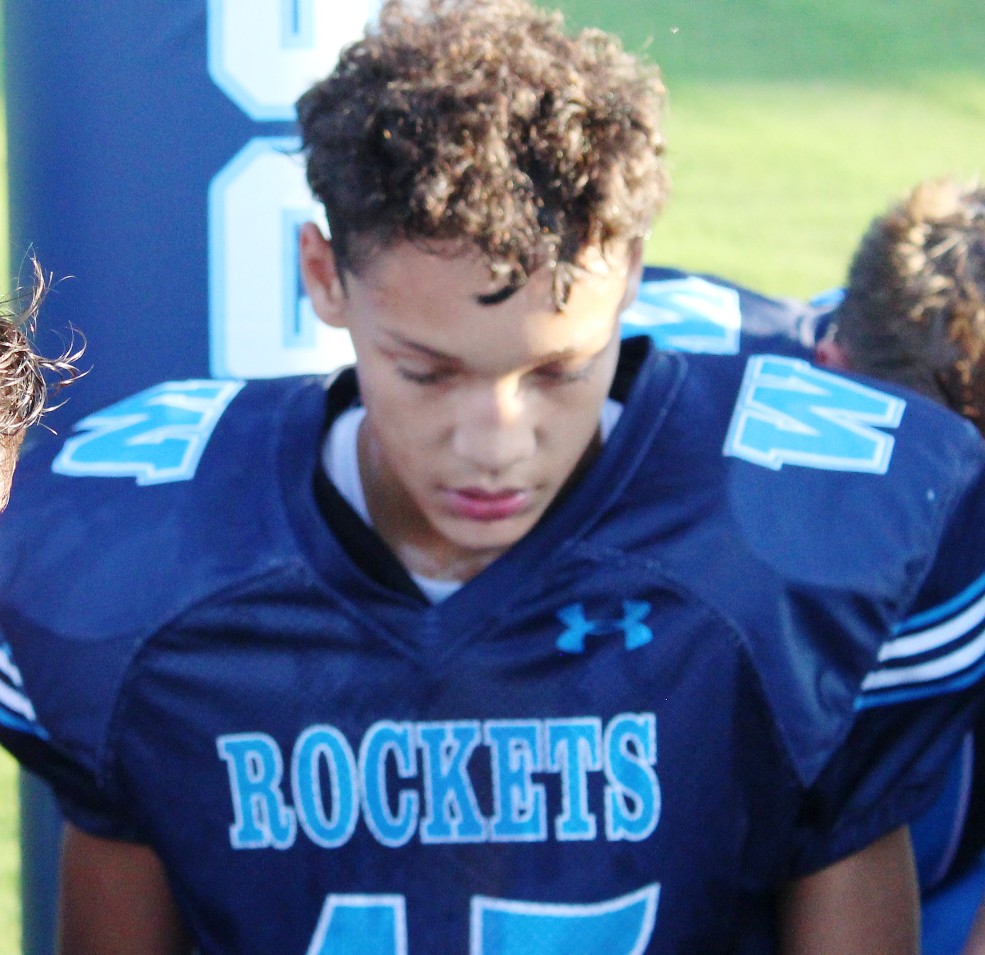 The Westwood football team closed out their regular season on the road on Tuesday as they traveled to Murfreesboro to take on Middle Tennessee Christian School.  Taking on the unbeaten Cougars, Westwood fell behind early before battling MTCS nose to nose throughout the 2nd half.  MTCS took the victory 40 to 22.

After MTCS roared out to a 20 to 0 lead, Braydon Dixon got a 28 yard touchdown run in the 2nd quarter.  Jayden Carter added the 2 point conversion to cut the deficit to 20 to 8.  The Cougars tacked on a late touchdown to take a 28 to 8 lead into the half.  In the second half, MTCS got a touchdown early in the 3rd quarter before Westwood got a touchdown run on a quarterback sneak from Carter.  After the Izick Sierra point after kick, the Rockets trailed 34 to 15.  In the 4th quarter, Dixon broke loose on a 52 yard run and the point after kick cut the deficit to 34 to 22.  MTCS poked in a late touchdown to finish with the 40 to 22 win.

The Rockets will return home on Tuesday to take on Community for a JV game.  This game will kick off at 6:30 PM at Dyer-Bouldin Field.