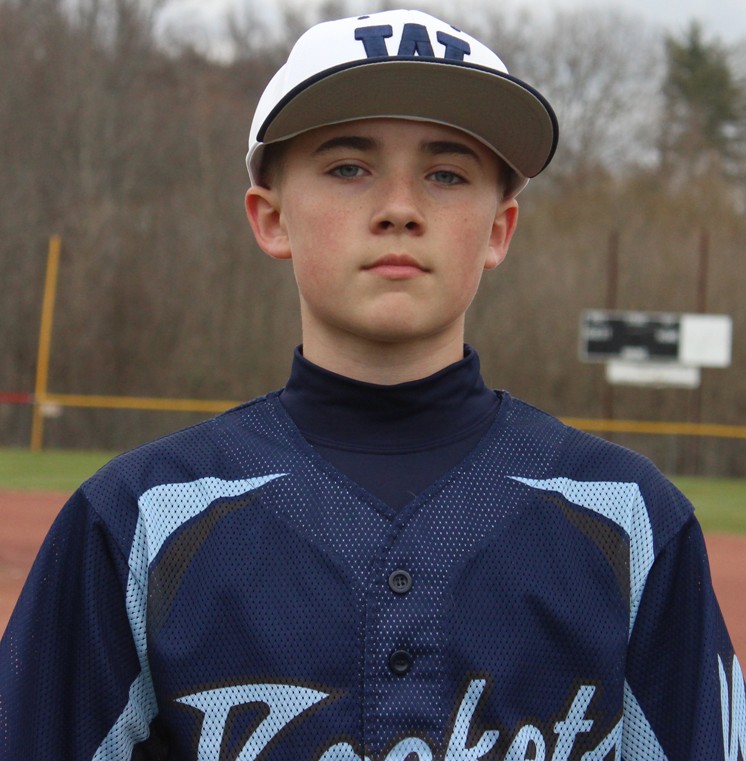 The Westwood Rocket baseball team opened the season on Saturday in Fayetteville as they took on Riverside Christian.  In the first game with Jeff Houck as the head coach, the Rockets used 8 hits and 8 walks to claim a 13 to 3 win.

For Westwood, Jayden Carter socked a pair of doubles with 2 RBI and scored 3 runs.  Luke Keele had a single and was hit by a pitch twice while scoring 3 runs.  Timothy Henderson had a hit, 2 RBI and got the win on the mound for Westwood.  Dylan Trail added a pair of singles for Westwood.

The Rockets will host Riverside Christian on Friday in the Rockets home opener at Fred Deadman Park.  Thunder Radio will be on hand to bring you the broadcast as part of the Peoples Bank and Trust Hometown Sports Series.  First pitch is set for 5 PM, our live coverage begins at 4:50 with the pregame show.