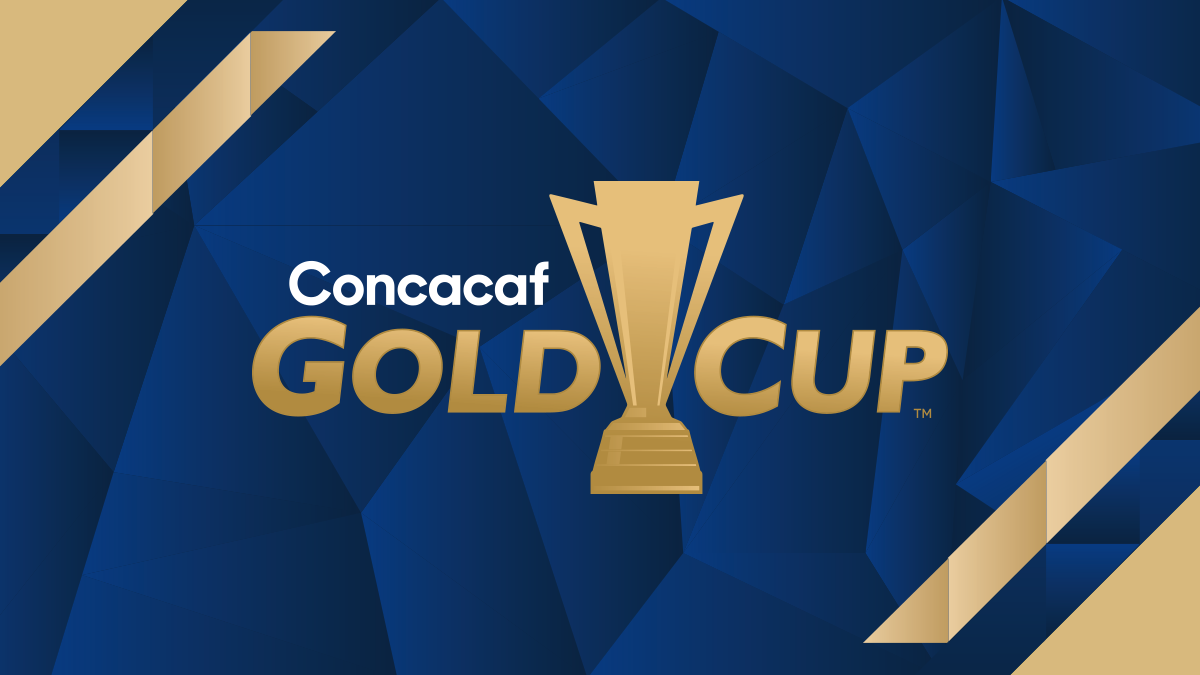 For one low price, soccer fans in Nashville can see the three biggest soccer matches at Nissan Stadium this year. Nashville SC is offering a Club & Country ticket package that will include a ticket to see the U.S. Men’s National Team take on Jamaica in a CONCACAF Gold Cup Semifinal this Wednesday, July 3 at 8 p.m., and tickets to see Nashville SC play twice at its future home in Major League Soccer preview matches on July 27 and October 12.

With the package, fans can watch the U.S. National Team try to advance to Gold Cup Final at Nissan Stadium on Wednesday. The U.S. is the defending Gold Cup champions, taking home the trophy in 2017 with a win over Jamaica. It will be the first knockout match that any U.S. National Team will play in Nashville, as the city has previous hosted friendlies or Gold Cup Group Stage matches.

Fans will also receive tickets to Nashville SC’s two MLS preview matches at Nissan Stadium, on July 27 against Indy Eleven and October 12 against North Carolina FC. This will be a chance to see Nashville SC play at its future home when it enters MLS for the 2020 and 2021 seasons.