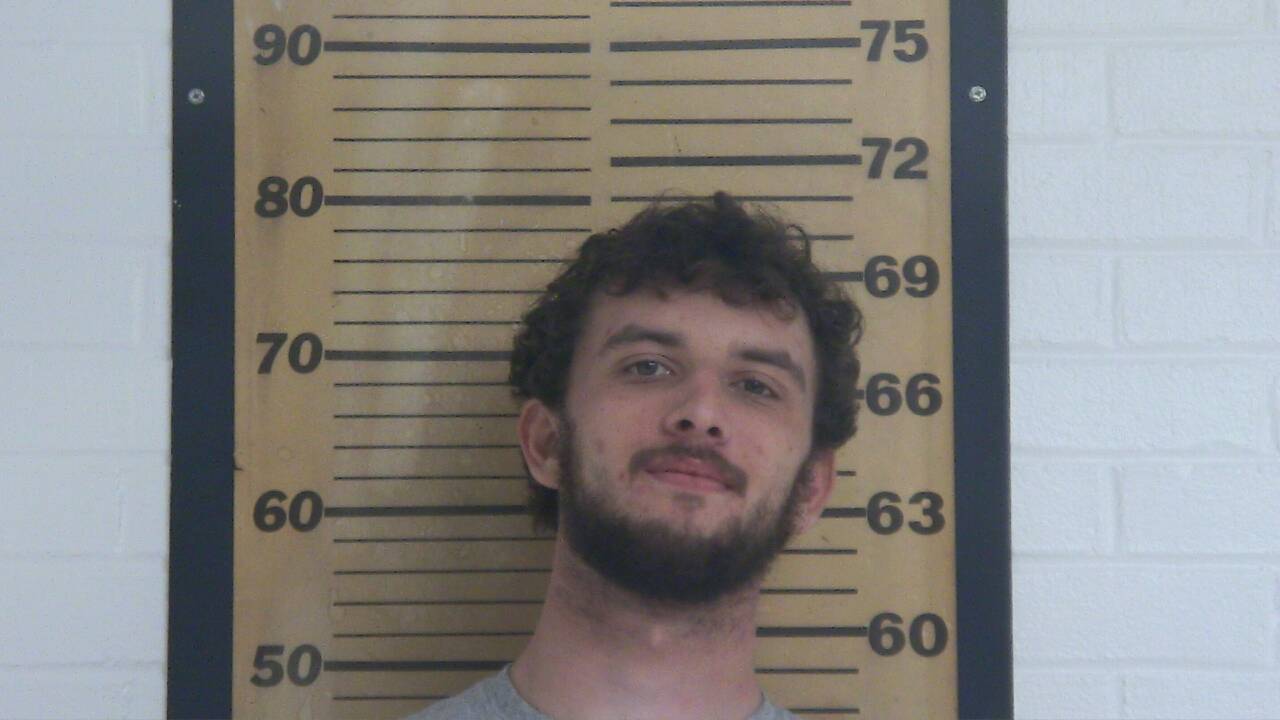 WCSD states that there are active warrants for the arrest of Dale “Sam” Deason Jr. and Christopher “Levi” Lavern Ferguson for aggravated robbery and attempted criminal homicide in relation to a robbery that allegedly occurred in Warren County on Monday, June 6 where a victim was shot with a shotgun.

Both subjects should be considered armed and dangerous. If anyone knows the whereabouts of these two subjects, call local law enforcement and alert immediately.