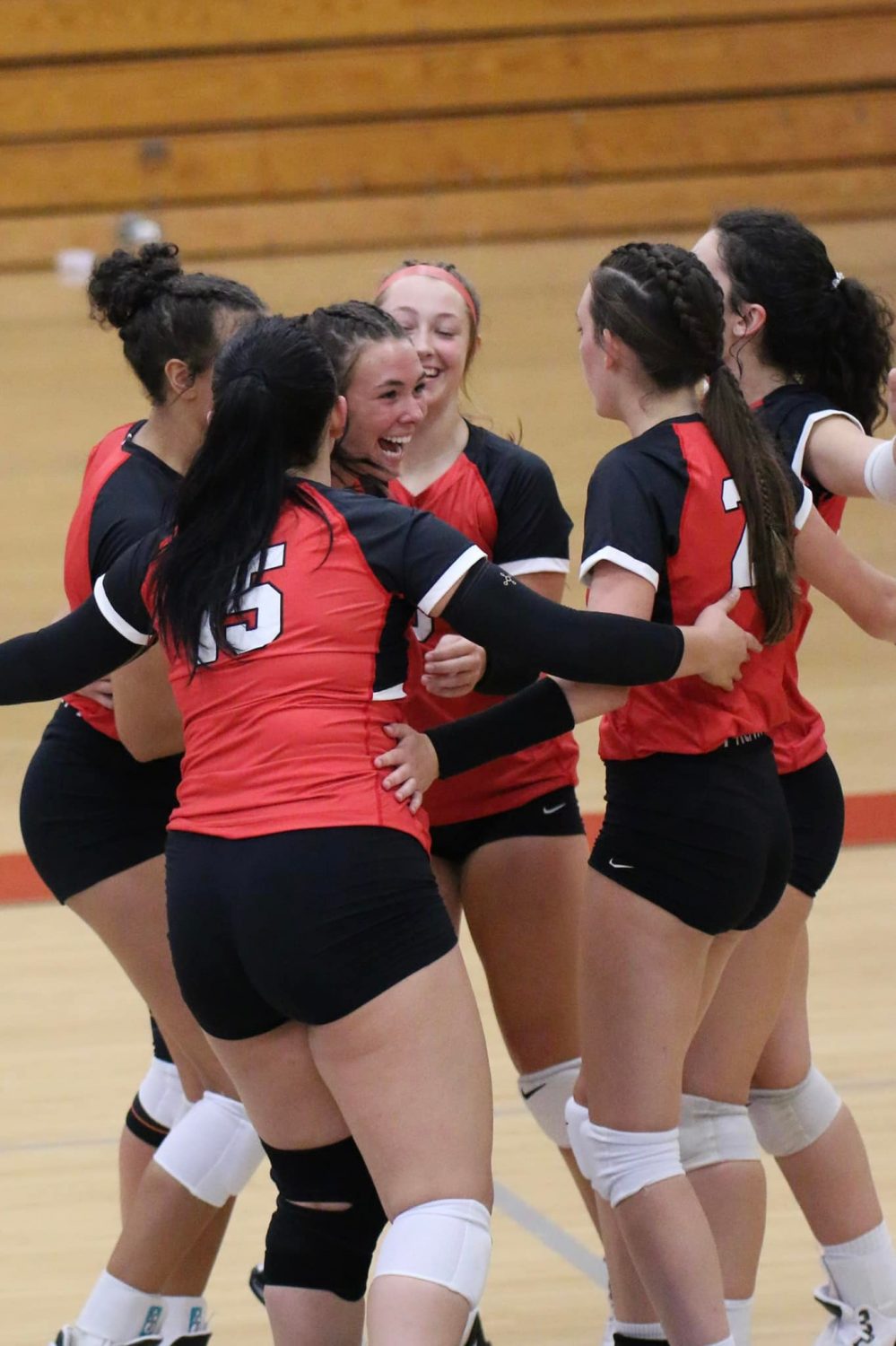 The Lady Raiders avenged that in dominating fashion Tuesday night in Manchester, dropping the Lady Falcons in straight sets: 27-25, 25-10 and 25-23.

The momentum completely swung Coffee County’s way at the end of the first set when the Lady Raiders were down 24-22 and on the verge of blowing what was a 10 point lead earlier in the set. But Coffee County fought back, forced the issue and eventually won 27-25 and that set up the rest of the night.

The Lady Raiders dominated in the second set, winning by 15 and then held off a late Lincoln County rally in set three to win 25-23 after being tied at 20-20.

A trio of seniors set the tone for Coffee County. Senior Anna Johnson found her rhythm at the net – belting out 8 kills. Senior Abby Clark was everywhere on the back row, picking up 16 digs. And senior Gia Perez served up six of Coffee County’s 13 team aces. The Lady Raiders served at 93 percent on the night.

Coffee County improves to 9-9 on the year and 6-1 in district play, with a chance at claiming a regular season title down the stretch.

THIS MATCH WAS BROADCAST LIVE ON THUNDER RADIO. CLICK HERE FOR THE FULL AUDIO REPLAY.