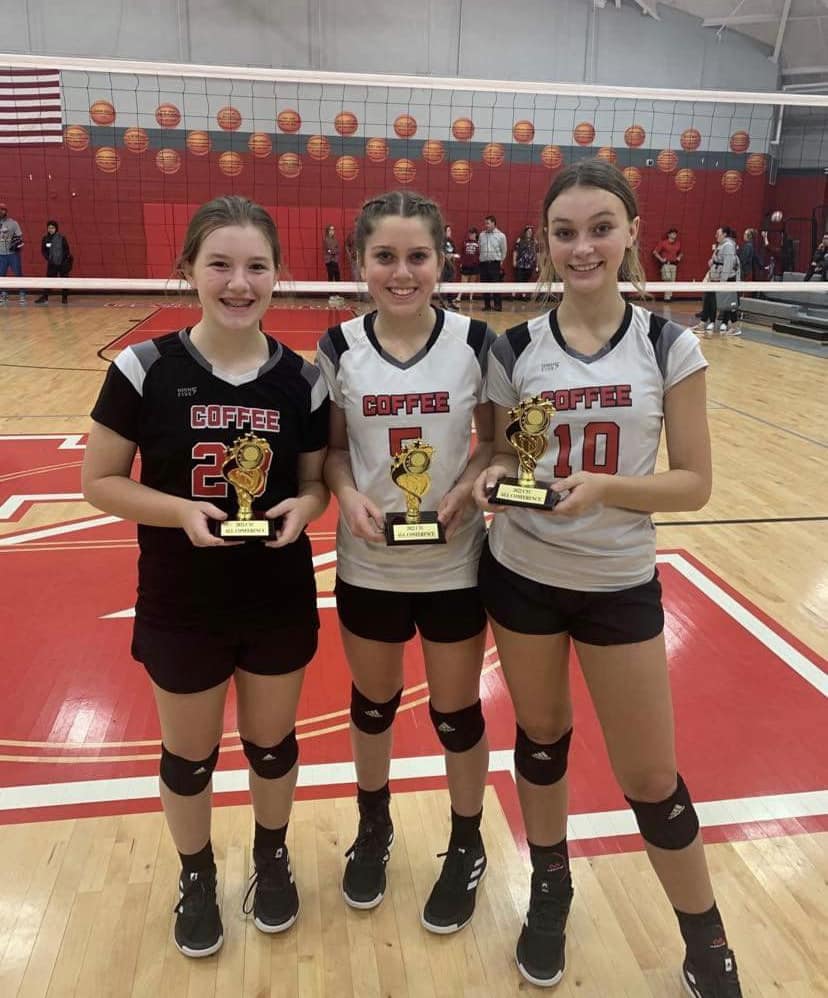 The win caps a 16-5 season for CMS that saw the Lady Raiders settle for second place in the CTC regular season only to surge into a championship team in the finals Tuesday evening.