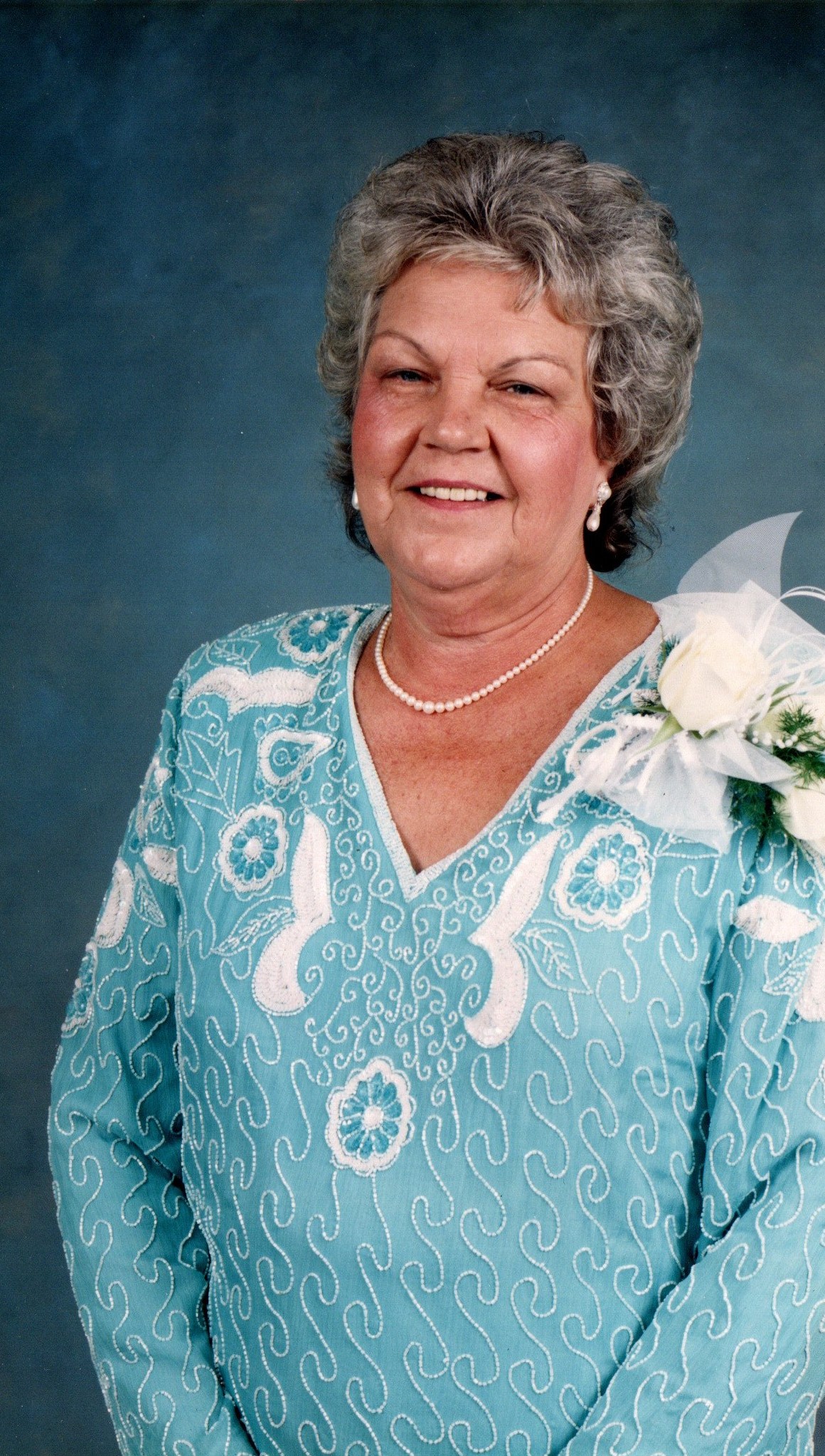 Vernie Lee Hastings, of Tullahoma, passed this life on Tuesday, August 9, 2022 having been surrounded by her three children her last few days. Funeral Services are scheduled for 2 PM on August 13, 2022 at Daves-Culbertson Funeral Home. The family will accept friends from 12 PM until service time. Burial will follow at Rose Hill Memorial Gardens.

Vernie was born February 20, 1933 to Houston and Nora Pless. At birth, she contracted double pneumonia. Starting early in life as a “fighter”, Vernie overcame the pneumonia and lived a very good life of 89 years.

Vernie graduated from Tullahoma High School in the Class of 1951. In her early years after high school, she enjoyed seven years of employment for ARO at AEDC in Tullahoma. Upon marriage and later birth of her first child, Vernie became a mother and homemaker – a role she took seriously and fulfilled to the utmost. Her additional roles in life as a daughter, sister, wife, aunt, “2nd mother” and friend to many were the pride in her life. As a mother, she was a scout leader for all 3 children and a supporter in all their athletic involvement.

In later years, arthritis challenged Vernie and her lifestyle. Using a walker to aid in her mobility, she continued to live independently and take care of herself with minimal help. From her early days as a “fighter”, she continued to persevere until most recently when additional health issues surfaced. Ironically, as she entered this world with pneumonia, it was bi-lateral pneumonia that gave her the last challenge of her life.

Vernie was encouraged to love pets as she leaves behind 12 “fur baby” grandchildren – 9 cats and 3 dogs…. 6 horses too! Our mother will be missed by all who knew and loved her as mom, sister, aunt, or “Ms. Vernie”.

In lieu of flowers, memorial donations may be made to Animal Harbor, PO Box 187, Winchester, TN 37398 or a charity of your choice.

Online condolences may be made at www.davesculbertsonfuneralhome.com.

Daves-Culbertson Funeral Home is in charge of arrangements.