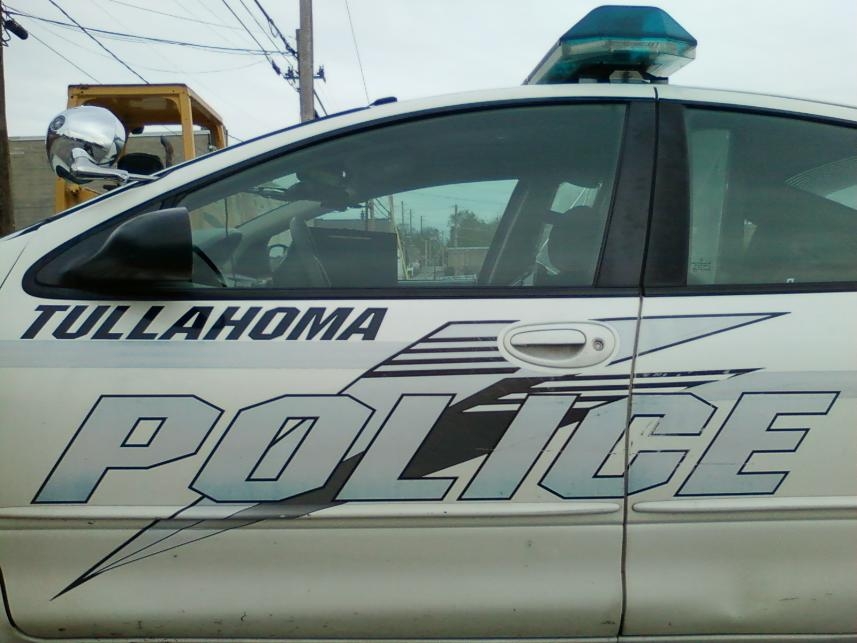 “An update to today’s earlier press release. We have identified and arrested a 15 year-old male juvenile. We appreciate everyone’s assistance in this matter!”

Witnesses followed the vehicle relaying information to police officers on their location with the vehicle eventually crashing at Brown Street and North Washington Street.

Witnesses attempted to confront the suspect, but he fled on foot. The infant juvenile was treated for minor injuries and released to her parents. Tullahoma Police are still actively investigating this incident.

The suspect is described as:

If you have any information, video, or photographs that could be helpful to this investigation, please reach out to the Tullahoma Police Department at 931-455-0530 or you can email information to jgore@tullahomatn.gov.