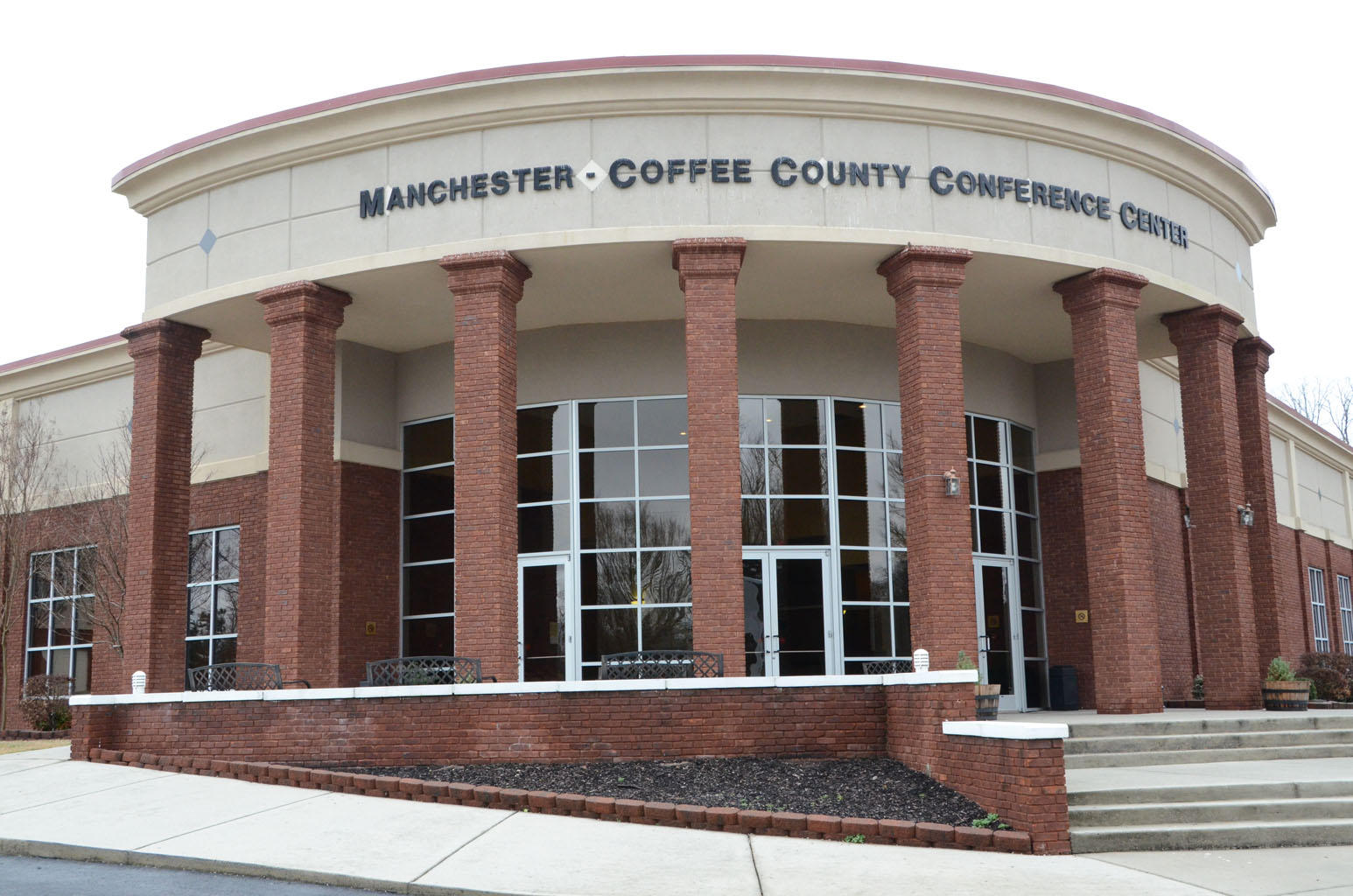 But actually, the new venue is on a piece of property that is jointly owned by the PBA and an individual named Wayne Lance, according to Zach Lowry with the PBA. Lance owns approximately 33% of that jointly-owned property.

However, conference center management did not have written permission or a written agreement from Lance to make the improvements to the property. Although general manager Rebecca French told the PBA last week that she had verbal permission from Lance before proceeding.

According to Lowry, the PBA actually can’t currently run permanent electrical to the venue. He said that the county, the PBA and/or the City of Manchester may end up having to purchase Lance’s portion of the property. Lowry said the PBA hopes to resolve the issue very quickly because events are scheduled at the venue.