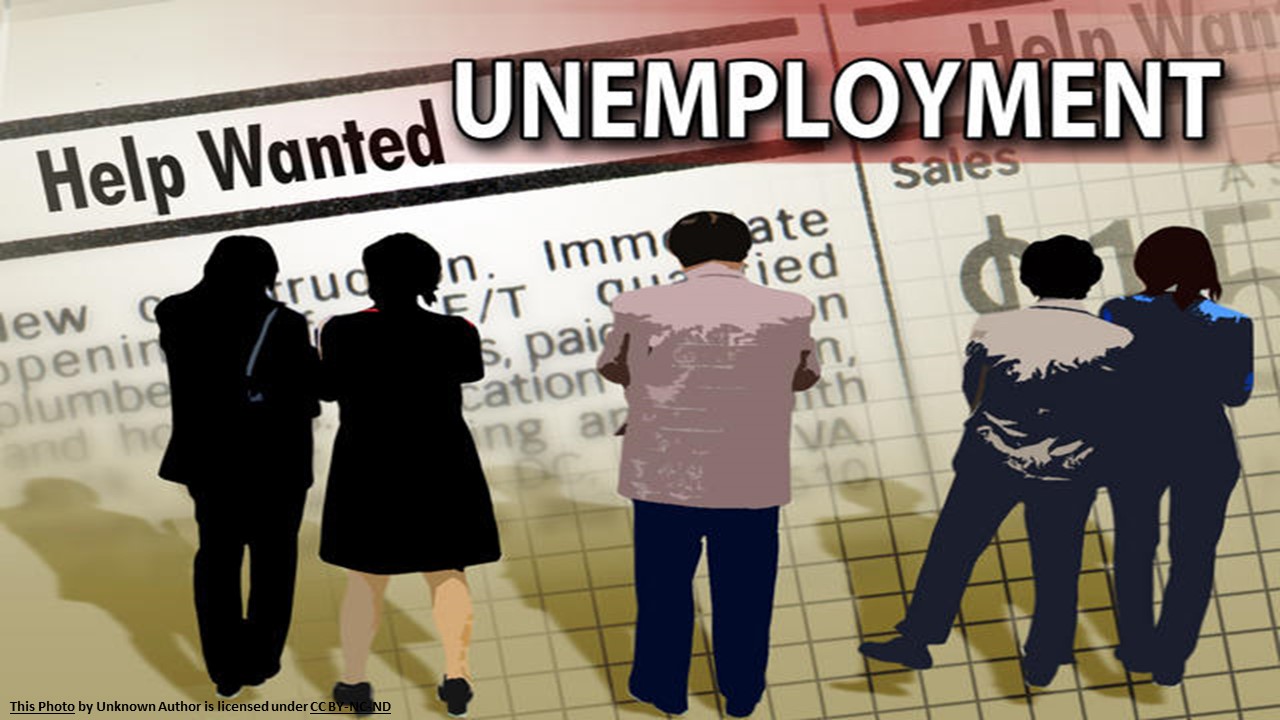 November’s unemployment numbers improved in a majority of Tennessee’s 95 counties, according to newly released data from the Department of Labor and Workforce Development (TDLWD).

Sixty-two counties experienced a drop in jobless rates during November when compared to the previous month. The rates remained the same in 25 counties and increased slightly in the remaining eight counties.

Nearly every county in Tennessee logged an unemployment rate below 5%. Only three counties marked rates exceeding 5% but under 10%.

Bledsoe County’s November unemployment rate of 5.3% was the highest in the state and mirrored its rate from October. Perry and Scott counties had the next highest rates for November. At 5%, Scott County’s figure declined by 0.2 of a percentage point and Perry County’s rate decreased by 0.1 of a percentage point for the month.

County unemployment rates are not seasonally adjusted to account for different seasonal impacts on the workforce.

TNWorkReady.com has easy-to-access links to Tennessee’s reemployment services, including Adult Education, the Office of Reentry, Apprenticeship TN, and how to locate the American Job Center closest to you.