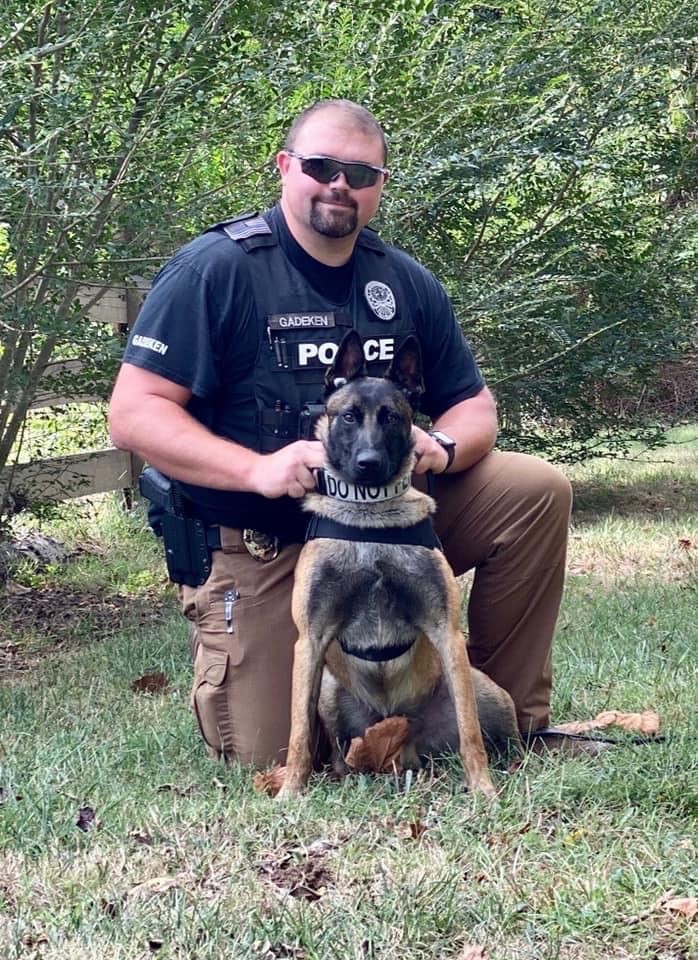 Two suspects are in custody and face a litany of charges after running from Coffee County authorities Tuesday morning. A third suspect remains at large.

According to Coffee County Sheriff’s Department Chief Deputy Frank Watkins, a patrol deputy was behind subjects on Interstate 24 westbound at approximately 4:30 a.m. Tuesday (April 26) when they began “driving recklessly.”

When the deputy attempted to stop the vehicle, the driver allegedly began passing vehicles on the shoulder of the road at a high rate of speed. Subjects then turned around and came into Coffee County. According to Watkins, someone threw a gun and a white substance from the vehicle believed to be methamphetamine. The vehicle then wrecked just off of the interstate and subjects fled.

Manchester Police Department responded to mutual aid request from the sheriff’s department near the rear of The Reserve at Northridge, where the three suspects allegedly fled.

One subject was quickly apprehended by MPD K9 Officer Daryn Gadeken and canine Nalty. At approximately 8:45 a.m. a second suspect was apprehended near Melrose Market on US Highway 41.

As of this story Tuesday afternoon, the third suspect remains at large and authorities believe he is a black male who is no longer in the area.

Arrested were Michael Zander Labelle, 20, of McMinnville and Zebulun Waleed Byrd, 35, of Smyrna. Both subjects are in custody of the Coffee County Jail.