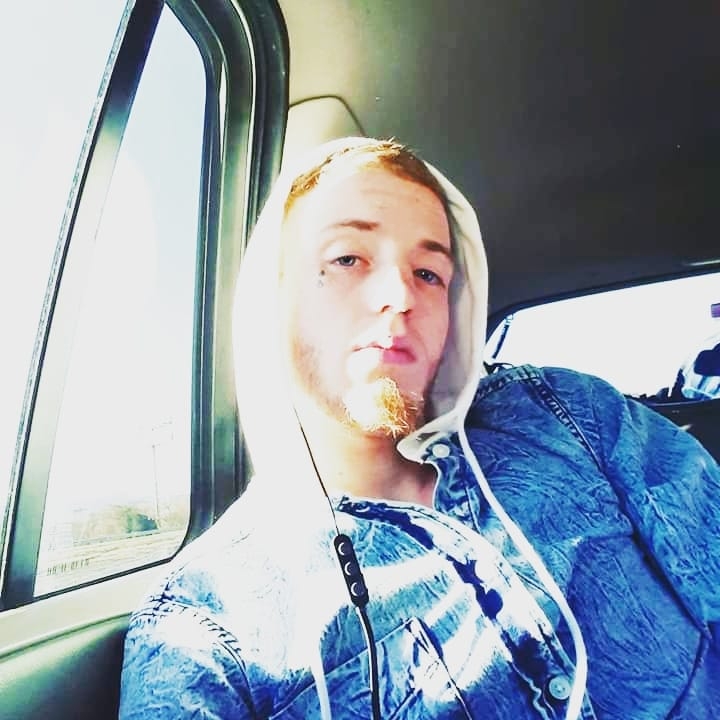 Two suspects in the homicide of Johnny Tesar are expected to be transported back to Coffee County and will be in the Coffee County Jail by Wednesday, Jan 8.

Tesar’s body was discovered late on Monday, Dec. 30, after authorities performed a welfare check in Lakewood Park. He was. 68.

Two suspects, Tyler Carter, age 20, and Sasha Payton, 33, were tracked to Oklahoma where they were detained and charged with theft of a motor vehicle as they were driving Tesar’s vehicle.

They are being extradited to Coffee County on theft charges and more charges are expected, according to authorities.