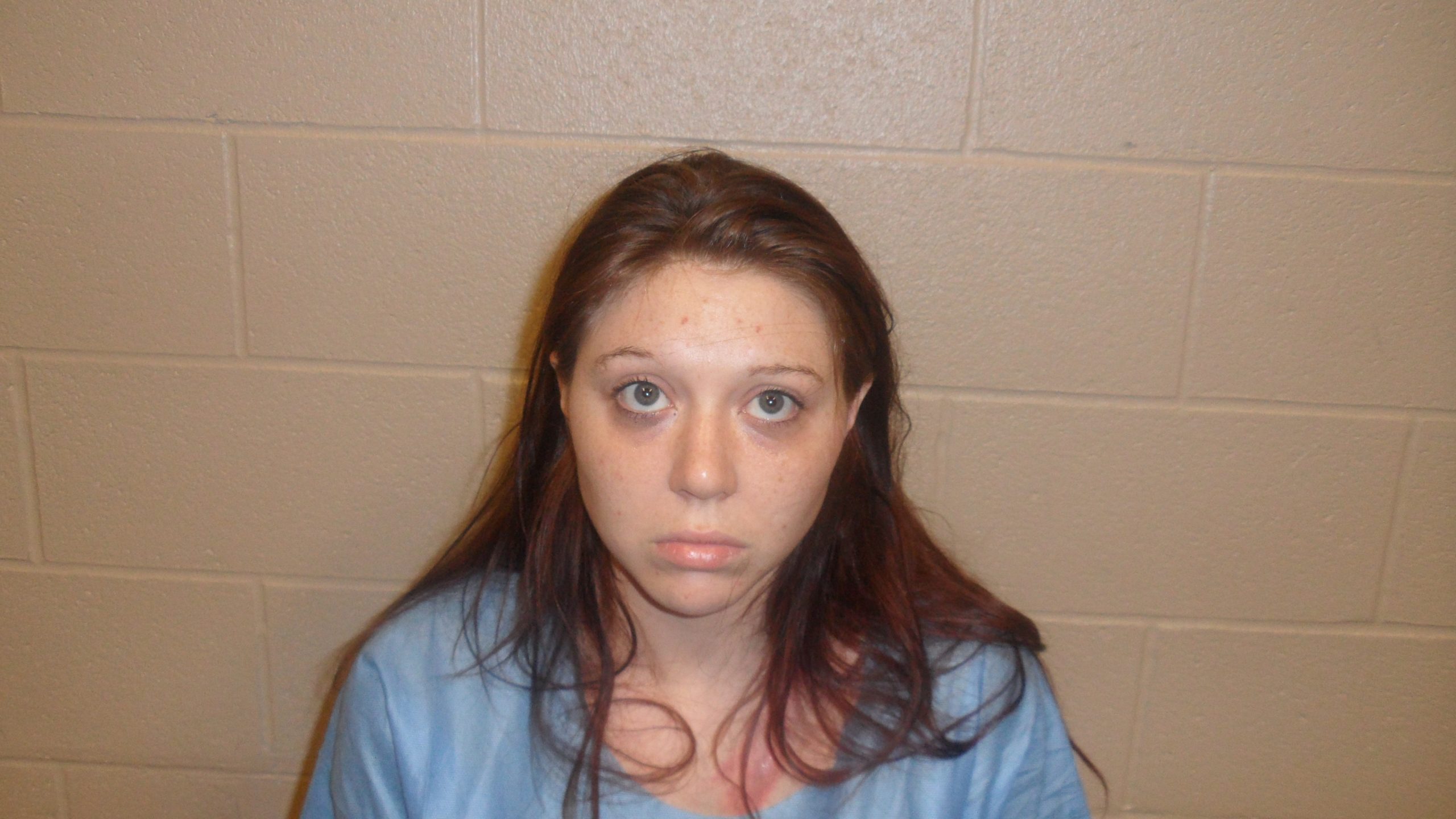 On July 14, 2016, Tullahoma resident Joe Moon was killed in an automobile accident in Tullahoma. The two people that were in the vehicle that was being pursued by Coffee County deputies and collided with Moon, Kayla Brooke Hickey, of McMinnville, and Charleston Dakota Ortega, of Rock Island, were sentenced recently to 10 and nine years, respectively, in a Tennessee Department of Corrections (TDOC) facility for the high-speed chase that resulted Moon’s death.

According to an accident report from the Tullahoma Police Department, a 2005 Chevrolet operated by Kayla Brooke Hickey, ran a traffic light at the viaduct in Tullahoma during a police pursuit in the early morning hours and T-boned 66 year-old Joe Moon’s 2009 Ford Pickup truck, Moon was pronounced dead at the scene.
A Coffee County deputy attempted to stop Hickey’s vehicle for a traffic violation near the Summitville community around midnight on July 13, 2016.
The Coffee County Sheriff Steve Graves said the reason that the driver was being stopped by the deputy was a busted license plate light and the passenger acted suspiciously by trying to hide from view of the deputy. He says another reason the pursuit continued was that Hickey attempted to hit a deputy head-on at the Hwy 41/55 intersection in Manchester.
In this article: