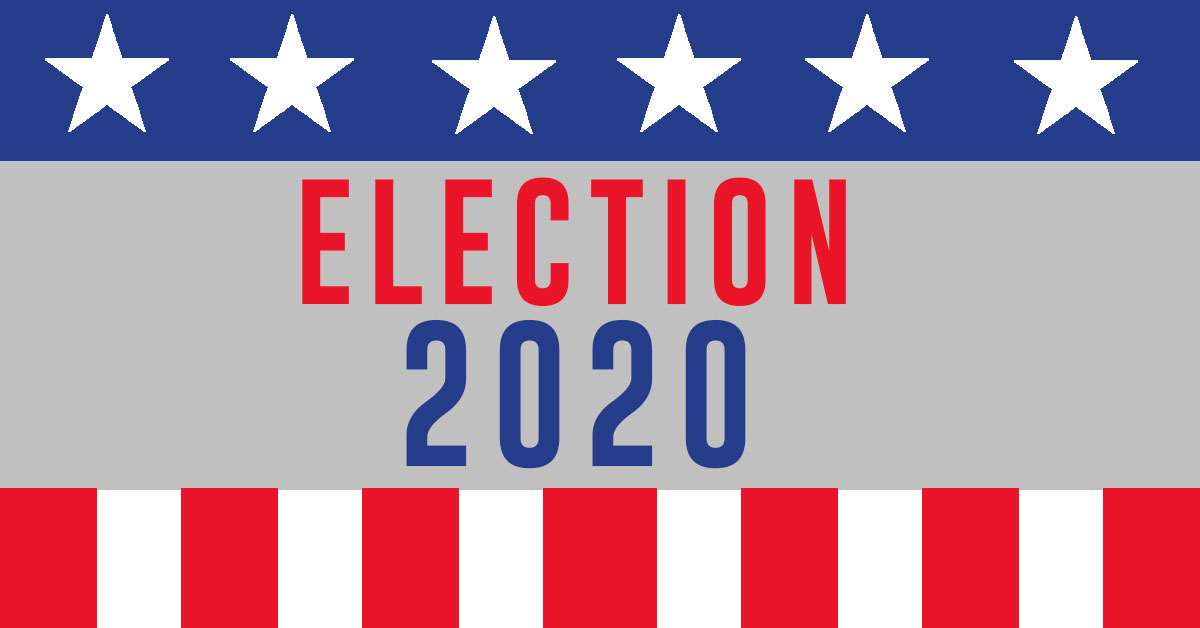 Manchester will have a two-man race for Mayor this August.

Meanwhile, three Manchester aldermen are up for re-election and all three have filed for the August race – they are Bob Bellamy, Chris Elam and Ryan French.

Three others have filed to run in the alderman race – Tammie Fuller, Donny Parsley and James Threet. Out of the six candidates, the three receiving the most votes in the August election will win seats.

Susan Parsley and Lee Sullivan filed petitions to seek seats on the Manchester Board of Education.
Gary Nester, who currently serves on the Coffee County School Board seat one, has filed for re-election. Robert Gilley has filed his petition for seat five – both are running unopposed.

In Tullahoma, Daniel Berry, Ray Knowis and Karl Smithson have all filed to run for mayor of the city, one will fill the spot that will be left open by Lane Curlee, who opted to not seek re-election.

Jenna Amacher, Robin Dunn, Brooke Shasteen and Ashli Shockley are running for aldermanic seats in Tullahoma.
Tennessee republican state representative Rush Bricken, who serves the 47th district, has filed for re-election. He will face competition in the August state primary against Ronnie Holden.