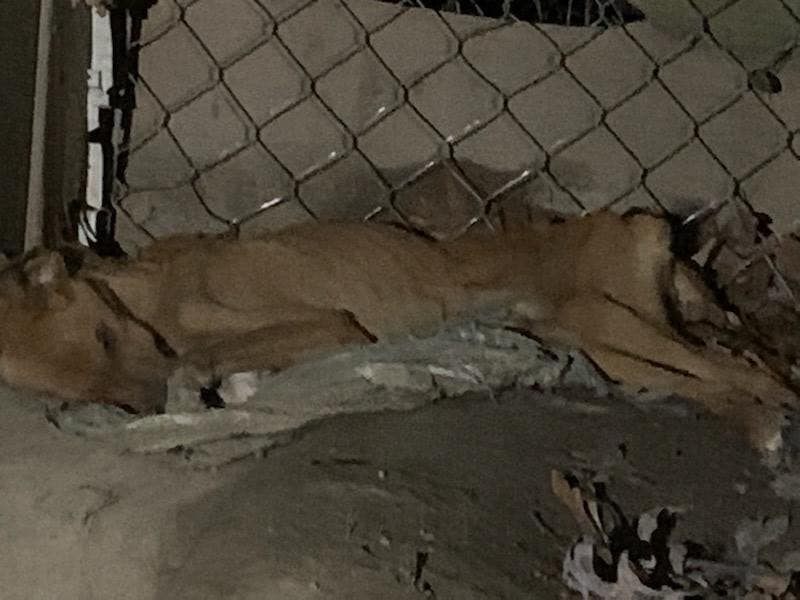 According to a report on file by deputy Jennifer Curbow, a complaint was filed when someone said their children were playing when they found several dead dogs in the woods near two residences.

Deputies were able to locate four deceased dogs in the wood line, along with a deceased cat inside a plastic bag, along with two additional dead dogs in pens at two separate residences.

In the report, Womack said that he has: “Had a hard time making ends meet and has not been able to care for the dogs.”