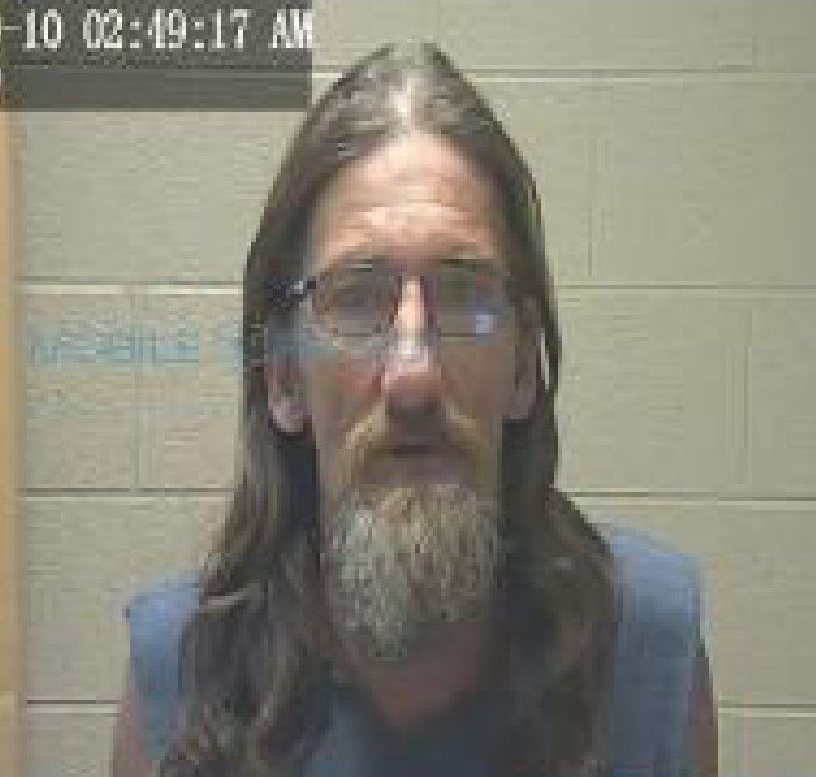 We have an update to a story that Thunder Radio News first brought to you last week. Arrests have been made in the case of animal cruelty in which 17 dogs were found in poor condition on Ute Dr. In Beech Grove.

Arrested on Tuesday, Sept. 10 were Sharon Lenore Chaffin, 46, and Earnest Doyle Chaffin, 51. Both charged with cruelty to animals with an $8,500 bond.

On August 30, deputies responded to a call at Ute Dr. to a complaint that a puppy had fallen out of a second floor window of a house across the road from the complainant.

Deputy Austin Wilson was allegedly greeted at the residence in question by three aggressive pitbulls. Wilson used pepper spray to keep those dogs away. Wilson’s report states that he found the door open and a wooden board keeping more puppies from getting out, but found other dogs entering and exiting the residence. Upon a welfare check of the home, Wilson states in his report that it appears no one was in the home, nor had anyone been home recently. The report states that multiple dogs appeared to be malnourished, and no food or water appeared to be present. One dog was found to be in a cage, malnourished and dirty.

Animal control took the dogs, including one that had open wounds. Five dogs were found chained up and caged in the yard that appeared to have no food or water. Those dogs also appeared to be malnourished and neglected, according to Wilson’s report. Deputies were unable to locate the owners at the time of the call.