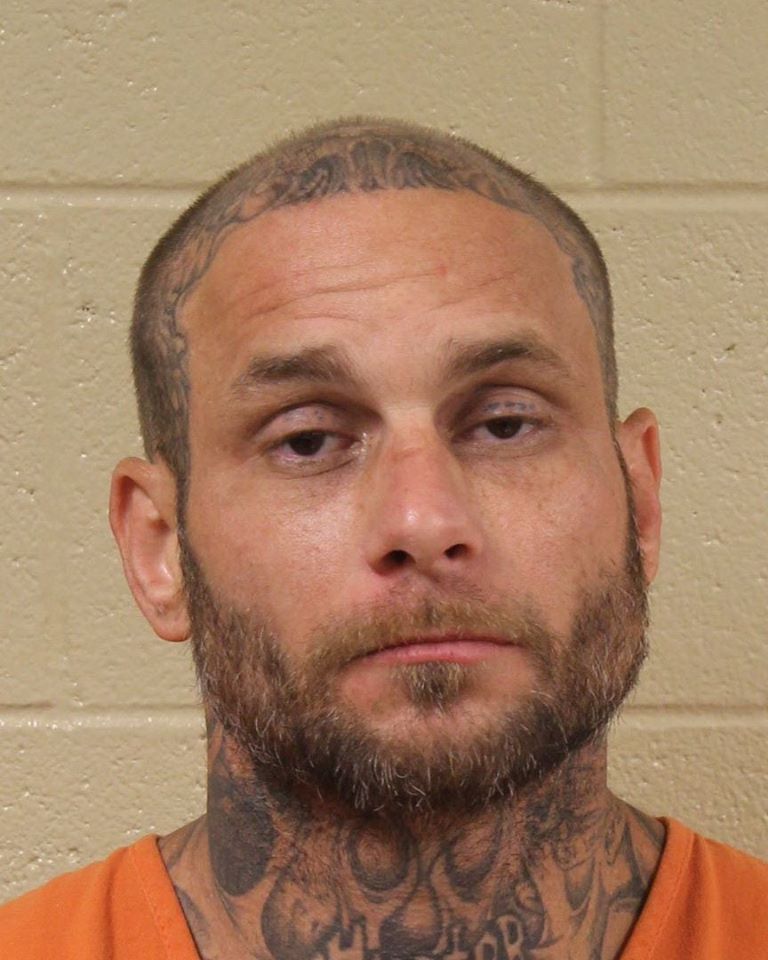 Grundy County Sheriff’s deputies and THP captured two suspects after they fled from a traffic stop on Interstate-24 westbound around 6:30 a.m. Sunday.

The driver, Clyde Doyle Hamby (28) crashed on Hwy 50 near Bethel Church. He and Michael McMurphy (37) fled on foot. Tracking dogs from the Franklin County Sheriff’s Office and a THP helicopter searched the area for several hours. A watchful citizen spotted Hamby around 10:30am near The Caverns in Payne’s Cove and called 911. He was taken into custody without incident. McMurphy was taken in custody around 2:15pm near the crash scene. Both men have an extensive criminal history and are wanted out of Georgia on various charges. McMurphy is wanted out of Georgia and Oklahoma on a number of charges. Both men were transported to the Grundy County Jail.