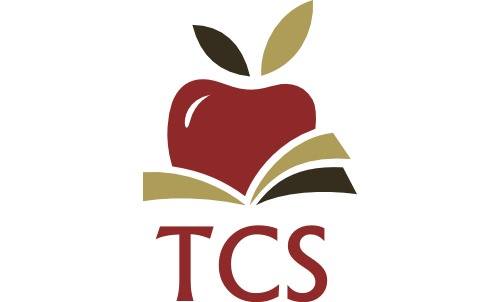 Tullahoma High School will be holding a public event this Monday, Jan. 3, in the THS gymnasium at noon to introduce the new Wildcat Head Football Coach. A small reception will take place after the conclusion of the event.

The hiring of a new football coach comes after John Olive retired from that position in early December. In his final season at the helm of the Wildcats, Olive led Tullahoma to the first state title in program history with a 21-14 victory over Elizabethton and capped off a 15-0 season. During his 29 seasons in Tullahoma, Olive’s teams combined for a 203-126 record, and he finished his coaching career with an overall mark of 229-141.

“After a historic 2021 season, we want to keep the magic alive and are asking all members of the Wildcat Nation to come out as we introduce our new head football coach,” said THS Principal Jason Quick. “It’s certainly an exciting time for Tullahoma High School athletics and the community as a whole. We are looking forward to the next 100 years of Wildcat football as the program continues to represent us all proudly.”