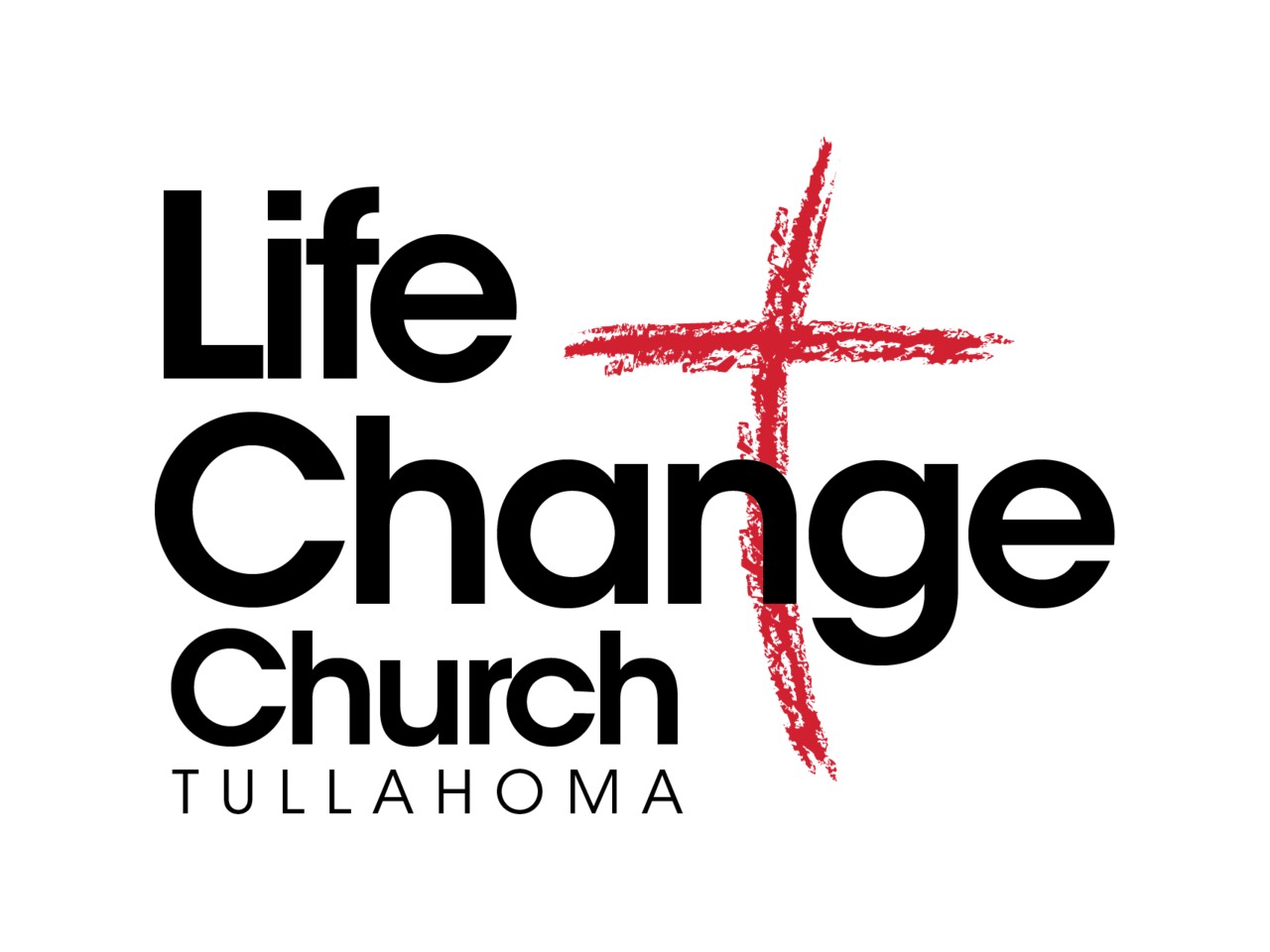 Tullahoma pastor Christian Watts resigned from Life Change Church on Wednesday September 14, 2022 after a report by The Tennessean brought the story of Valerie Swope to light.

Watts has admitted to a relationship with Swope when she was 16 and he was a youth pastor at a Southern Baptist church in Louisville, Kentucky. Ms. Swope initially reported what happened in 2002 before going more public with her story in 2019.

“I have peace in this moment because of his resignation, that he will no longer be a pastor at this church,” Swope said in a statement. “My heart goes out to Life Change Church who have been blindsided with difficult truths and I pray for their healing and protection.”

According to Swope, her case was investigated by Louisville police in 2019. Though a felony in Kentucky today, prosecutors determined they couldn’t charge Watts for his actions back then because of the laws at the time.

Swope has shared her story with Southern Baptist pastors, minister, and officials at the local and state levels, as well as advocates and other survivors.

The Tennessean helped with this article.