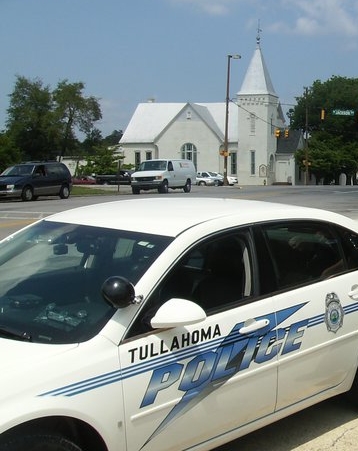 Tullahoma has narrowed its search for a police chief down to four candidates. After fielding 73 applicants from 23 states, city officials have narrowed the field down to four candidates. Acting chief Phil Henderson is one fo the finalists, along with Phillip Sullivan of Abingdon, Virginia, Michael Eric Anderson of Franklin, Tennessee and Jason Williams of Shelbyville, Tennessee.

The Tullahoma Board of Mayor and Aldermen will make the final hiring decision. Tullahoma is looking for a police chief after former chief Paul Blackwell pleaded no contest to tampering with evidence in April.