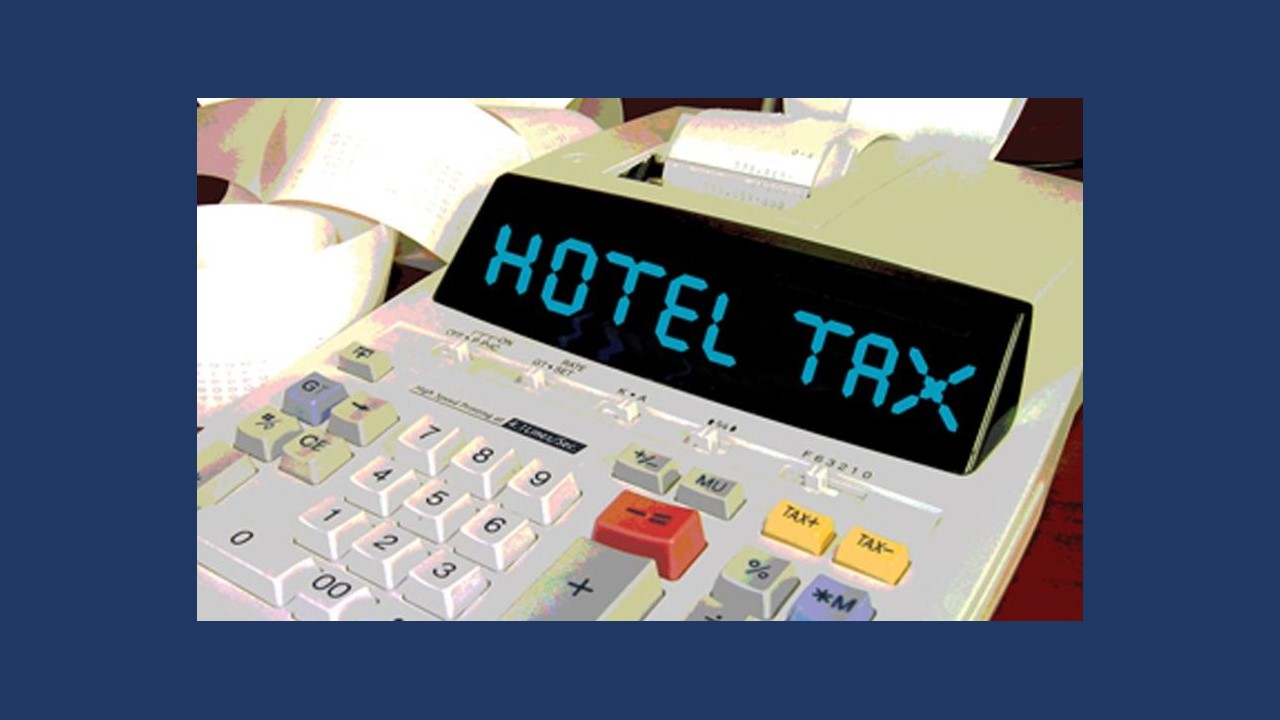 City of Tullahoma’s Board of Mayor and Aldermen passed a resolution at its meeting last Monday (July 8) requesting that revenues from the county’s new occupancy tax – more commonly know as a hotel / motel tax, be used to promote and enhance tourism in Coffee County.

According to The Tullahoma News, before the vote was held on the resolution, Tullahoma Mayor Lane Curlees said: “we just ask that the funds go toward specific items instead of going to the general fund.”

The resolution is non-binding and it not a law or ordinance – but merely a request. You may remember the county put the controversial new tax into effect July 1 of this year and the tax is estimated to generate $280,000 each year for the county.

The new tax is 2.5% countywide. That rate would be in addition to the 6% rate already charged in hotels inside the Manchester City Limits and the 5% charged in the Tullahoma City limits.