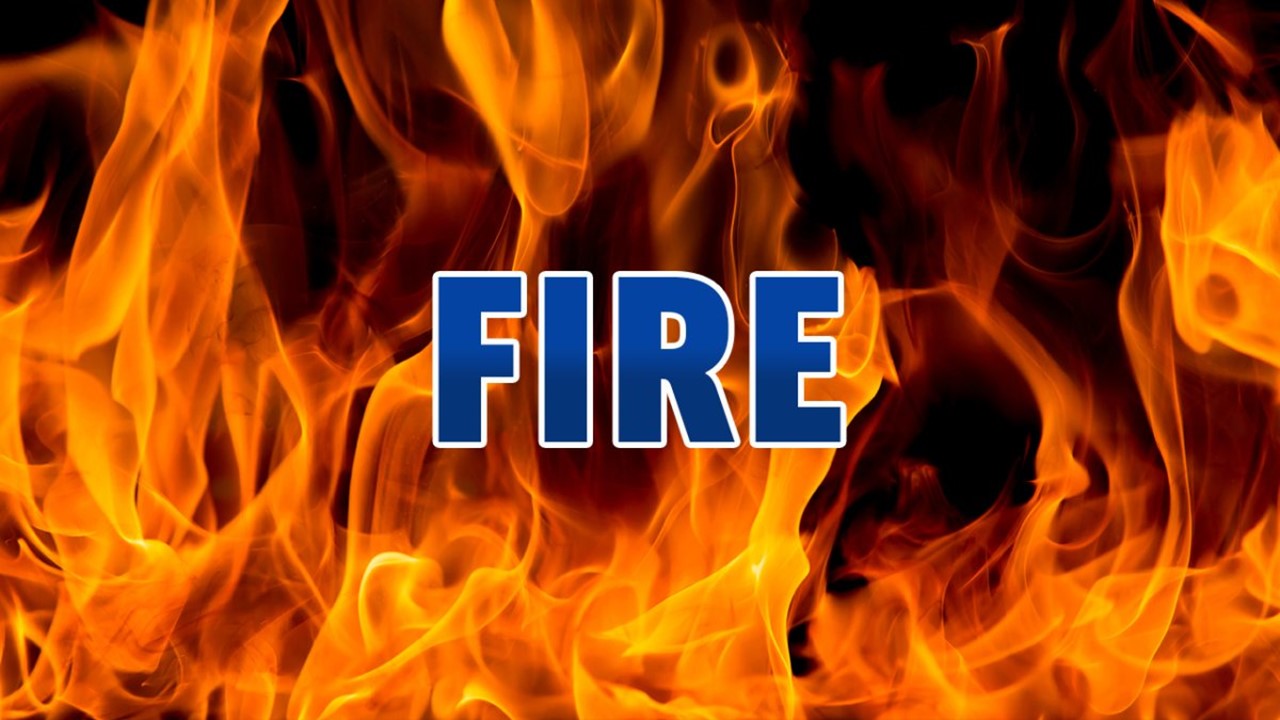 On Friday, January 20th, 2023, at approximately 9:14 P.M. Coffee County Communications Center dispatched Tullahoma Fire Department to Life Care Centers of America at 1715 N. Jackson St for a reported fire on the facility’s roof and a smoke smell in the building.

Less than a minute after dispatch, the first fire units arrived on the scene and reported a visible fire on the roof involving an RTU (Roof Top HVAC Unit). Per protocol and pre-incident planning, facility staff were actively evacuating patients and personnel with the assistance of fire, police, and EMS personnel. Additional Tullahoma Fire Department (TFD) personnel and equipment arrived on the scene, established Incident Command, quickly ascended to the roof, and initiated a fire attack.

Due to the nature of the event and the type of facility, mutual aid was requested from surrounding municipalities. CCEMA and CCEMS started disaster plan protocols by asking EMS units from surrounding agencies for potential patient relocation. By 9:30 P.M., suppression crews radioed to command that the fire had been brought under control. Overhaul operations found hotspots in the roof decking under the RTU that were uncovered and extinguished. Unaffected wings of the building were systematically cleared of smoke with positive pressure fans and checked for air quality with air/gas monitors. As the areas were cleared and air quality verified, patients and staff were placed back in the facility.

As of current knowledge, no patients were required to be transferred to other facilities. An aggressive fire attack on the roof, in correlation with the fire suppression system working as designed in the building, contained the fire to the area of origin. Tullahoma Fire Department would like to extend its most sincere gratitude to all responding agencies and personnel involved in the incident and the unified command staff that allowed it to be brought under control quickly and without any reported injuries.