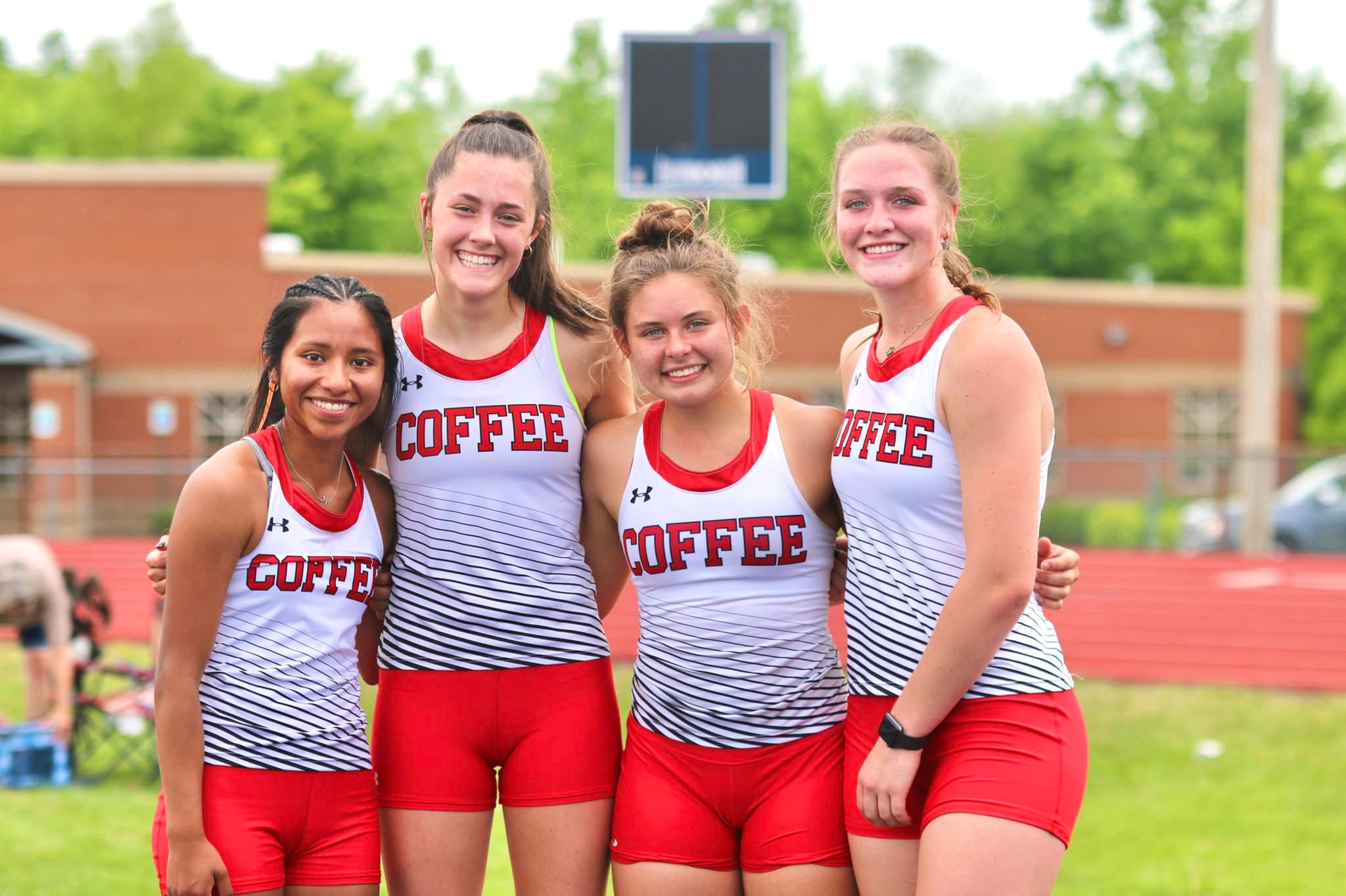 Five Central High School athletes qualified for the TSSAA State Track meet with their performance on Tuesday at the state sectional meet in Cookeville.

On the girls side of pole vault, Rooker placed second with a height of 7-6.