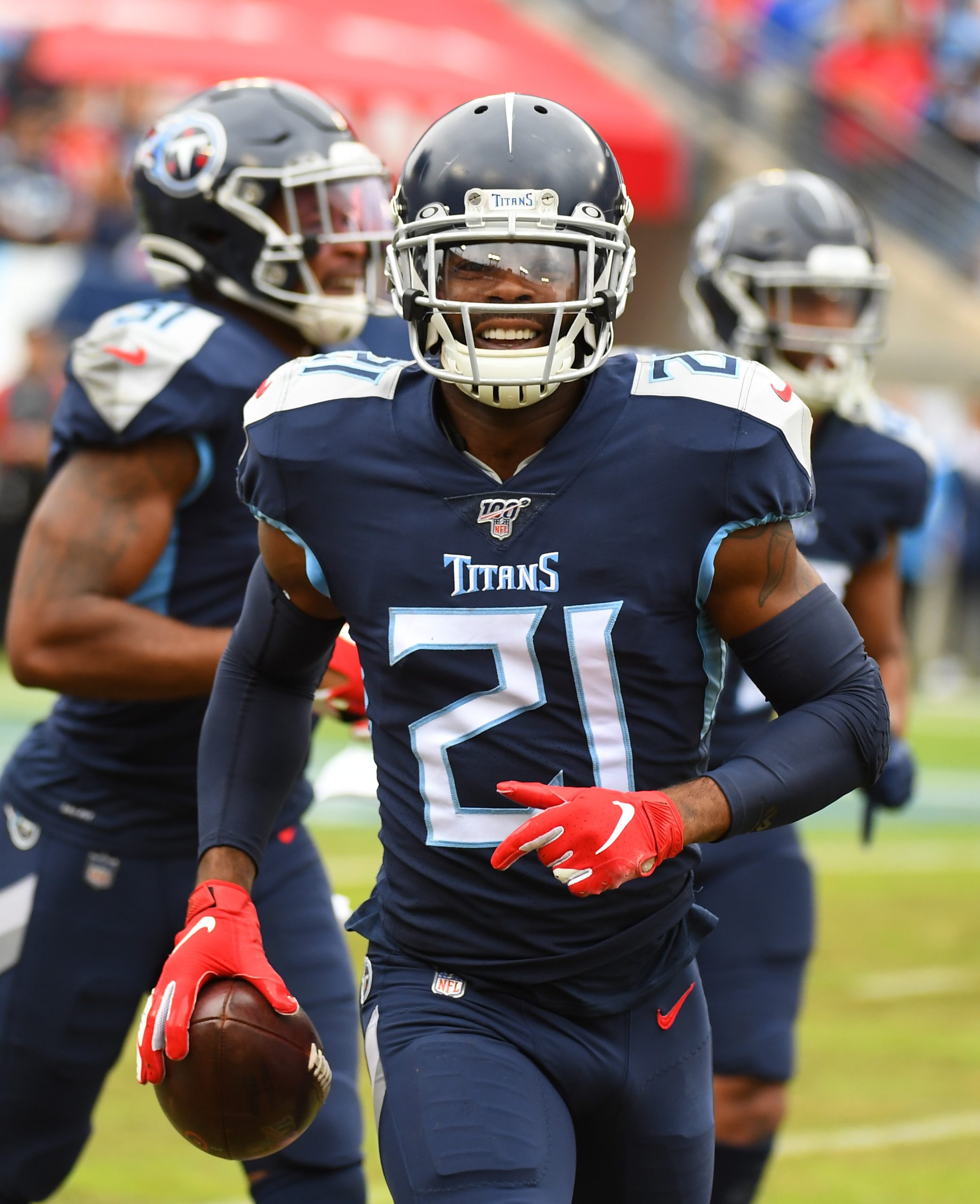 The Titans have re-signed cornerback Tye Smith to the team’s roster for Sunday’s game against the Kansas City Chiefs.

Also on Tuesday, the Titans placed cornerback Malcolm Butler on Injured Reserve. Butler suffered a wrist injury in Sunday’s loss to the Panthers after landing on the arm after defending a pass.

Smith has played in four games this season, and he was on the roster up until Saturday, when he was waived to make room for defensive back Joshua Kalu.

Smith has played in 23 career games, including two playoff contests. In additions to his time with the Titans, Smith has also spent time with the Seahawks and Redskins. He initially joined the Titans in January 2017, and he played in 15 games during the 2017 season. Smith spent the 2018 season on IR after suffering an injury in training camp.

Butler was having a really solid seasons for the Titans. In nine games, Butler was credited with 30 tackles, 10 passes defensed and two interceptions, including one he returned for a touchdown.

In addition to Smith, the Titans have cornerbacks Logan Ryan and Adoree’ Jackson on the roster, along with LeShaun Sims and Chris Milton. Kalu is a defensive back who can play cornerback and safety.

Also on Tuesday, the Titans signed receiver Rashard Davis to the team’s practice squad while waiving lineman Daniel Munyer. The 5-foot-9, 175-pound Davis has spent time with the Eagles, Raiders and Chiefs after being signed as an undrafted free agent by the Eagles in 2017.

As a college player at James Madison, Davis totaled 114 receptions for 1,549 yards and 11 touchdowns in 50 career games. As a senior, he earned CAA Special Teams Player of the Year after posting 426 punt return yards on 15 returns.

The Titans face the Chiefs on Sunday at Nissan Stadium.