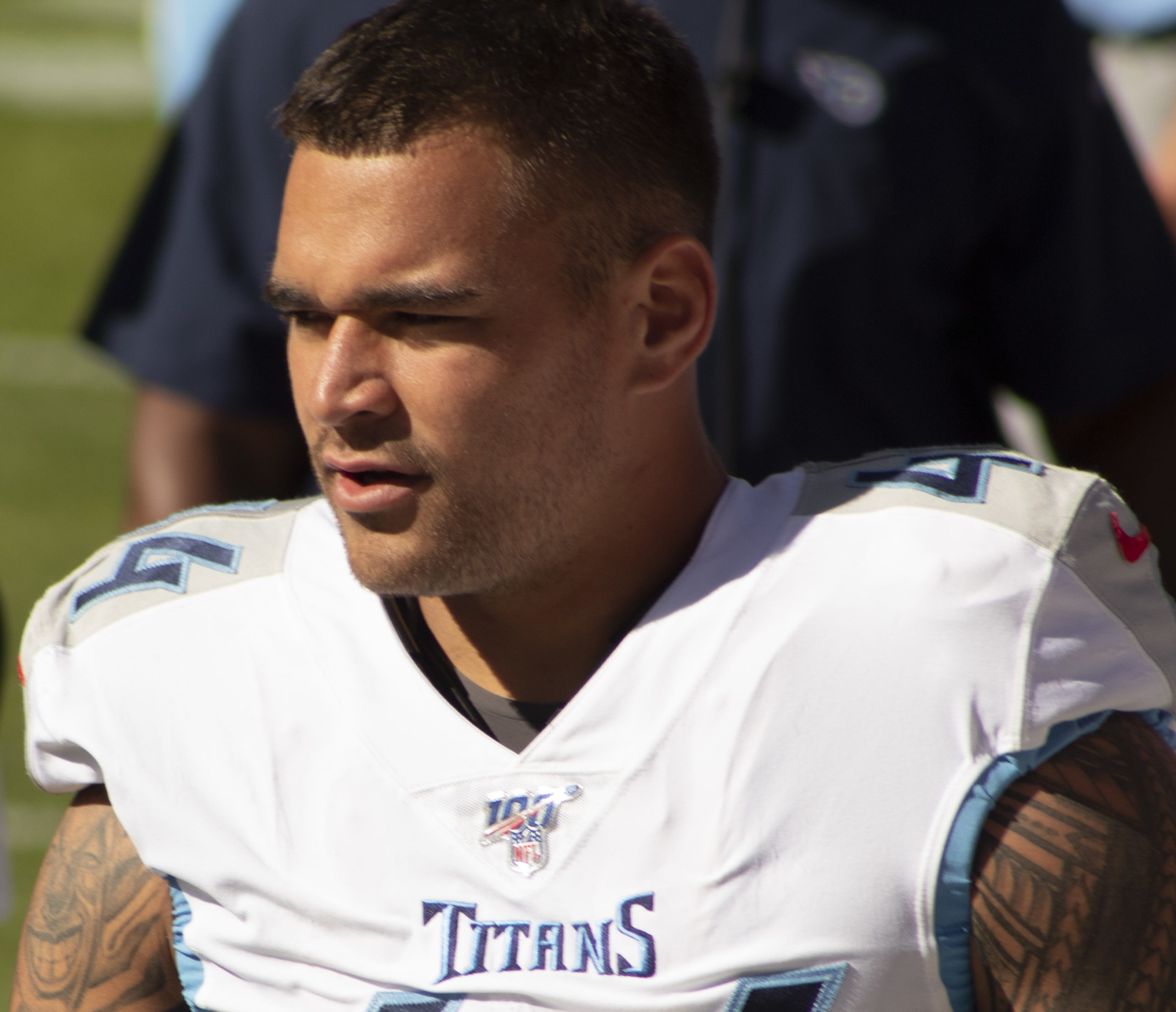 Titans outside linebacker Kamalei Correa ended the 2019 season with momentum – and it’s carried into the offseason.

Correa and the Titans have officially agreed to terms on a one-year deal, a development Titans General Manager Jon Robinson alluded to on a conference call last week.

Correa tied for second on the team with five sacks in 2019, and he added two more in the playoffs last season. In the team’s final game of the season, Correa tallied a team-high 10 tackles in the AFC Championship Game against the Chiefs.

Correa, acquired in a trade with the Ravens prior to the 2018 season, has played in 32 games, with 12 starts, for the Titans over the past two seasons, including playoff contests. Correa started all three playoff games for the Titans in 2019.

Since joining the Titans, Correa has posted 80 tackles, 10.5 sacks and 14 quarterback pressures, including playoffs. He led or tied for the team lead in sacks six times during the regular season in 2019.

Harold Landry, who led the team in sacks in 2019, will return in 2020, and in free agency the Titans added former Falcons outside linebacker Vic Beasley. D’Andre Walker, a fifth-round pick who spent last season on Injured Reserve, will also be in the mix, along with former Packers linebacker Reggie Gilbert and Derick Roberson, an undrafted free agent who flashed in his rookie season in 2019.