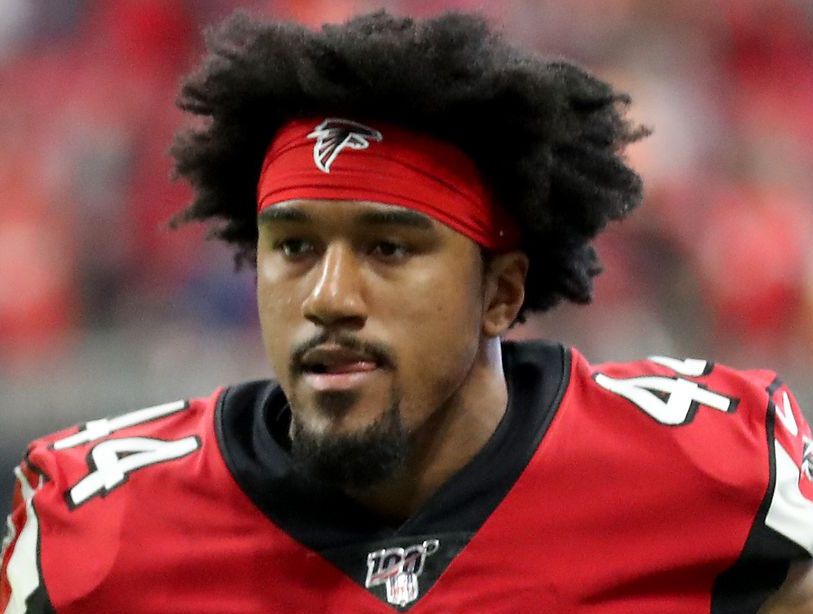 The Titans hope to get more production on the edge in 2020.

The Titans on Tuesday officially agreed to terms on a one-year deal with Beasley, a first-round pick of the Atlanta Falcons who has 37.5 career sacks.

Beasley, the No.8 pick of the 2015 NFL Draft, joins the Titans after spending the past five seasons in Atlanta.

He should add more pop to the defense this fall.

Beasley ranks 16th in the NFL over the last five years in sacks by “edge” rushers (OLB’s/DE’s).

The Falcons announced in February they would not look to re-sign Beasley this offseason, and the Titans began examining the possibility of adding him to their roster.

Beasley played in all 16 games, with 15 starts, for the Falcons in 2019, when he recorded 42 tackles (28 solo), including eight for a loss, eight sacks, 12 quarterback hits, two forced fumbles and two passes defensed.

Beasley played collegiately at Clemson, where he appeared in 48 games. He is the all-time sack leader for Clemson with 33 career sacks, and is fourth in tackles for loss with 52.5, and seventh in forced fumbles with seven.

The Titans need help at outside linebacker to assist Harold Landry, a second-round draft pick in 2018 who led the team with nine sacks in 2019. On the edge, the team also has Reggie Gilbert, Derick Roberson, and DeAndre Walker, a fifth-round pick in the 2019 NFL Draft who spent last season in Injured Reserve.

Earlier this month the Titans released veteran Cameron Wake, who signed with the Titans last offseason finished the year on injured reserve.