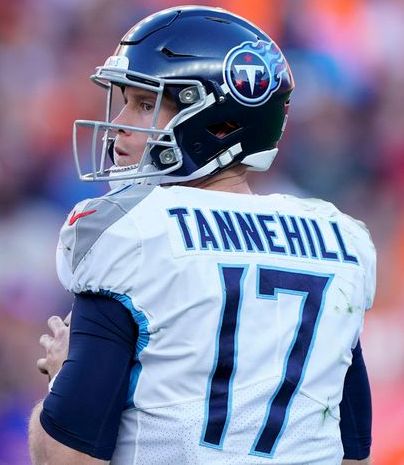 The Titans have agreed to terms on a multi-year contract with quarterback Ryan Tannehill.
Tannehill, acquired in a trade last March, was named Comeback Player of the Year by the Associated Press following the 2019 season.

Earlier this offseason, Tannehill told Titans Online he hoped he could return to Tennessee for 2020 and beyond.

“I do know I love the (Titans) organization, I love the team, I love the guys on the team, and I love the tone coach (Mike) Vrabel sets, and the vision that he has,” Tannehill said while at the Pro Bowl. “I feel like we’re headed in the right direction.

“I’d like for things to line up and I’d like to be back (in Tennessee) if it all gets worked out. … We’ll just have to see. But hopefully we can get things worked out and keep building on what we did this year.”

Tannehill led the NFL with a 117.5 rating in 2019, and he guided the Titans to a pair of playoff wins – at New England and Baltimore – and into the AFC Championship Game.

During the regular season, Tannehill threw for 2,742 yards with 22 touchdowns and six interceptions. In 2019, he guided the Titans to a 9-4 mark, including playoffs, since taking over as the team’s starter in Week 7.

He also set the franchise mark for completion percentage (70.3%), a mark that was third-best in the NFL for 2019.

Tannehill spent his first seven seasons with the Dolphins.