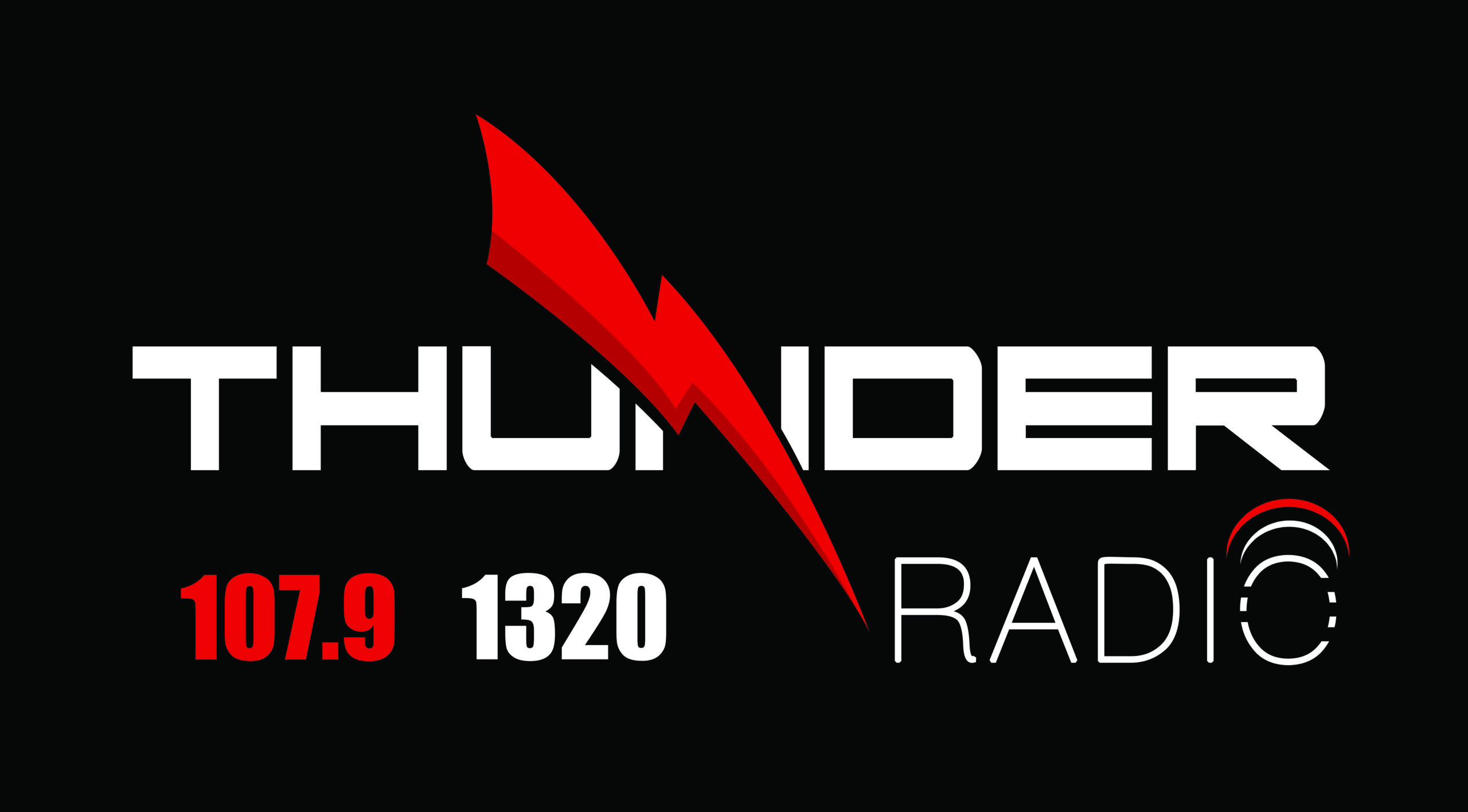 Fall sports are around the corner and Thunder Radio is excited to announce that not only with the Fall Hometown Sports Series return this year, but it will be bigger and better than ever.

Hometown Sports Series on Thunder Radio was launched 8 years ago by late sports director Dennis Weaver with the idea of bringing high school volleyball and soccer, as well as middle school sports to the radio with the same enthusiasm of high school football.

“As we approach the one-year anniversary of Dennis Weaver’s passing (July 24), it is only appropriate that we announce that his vision all of those years ago remains alive and well and continues to grow,” said Josh Peterson, co-owner of Thunder Radio. “With this expansion it will allow Thunder Radio to highlight more athletes and more games for our local sports teams and that is what it is all about.”

Previous years have featured approximately 20 Fall Hometown Sports Series games (presented by Capstar Bank) broadcast on the radio. For 2021, that number will remain close to the same, but an additional 36 games are scheduled to be broadcast through the Thunder Radio internet streams presented by Ben Lomand Connect and Capstar Bank.

Currently, Thunder Radio is scheduled to broadcast approximately 25 Hometown Sports Series games on the radio, 24 games on the Ben Lomand Connect Stream and 12 games on the Capstar Bank Stream (this does not include high school football broadcasts or the Coach Doug Greene Show, which adds 22 more fall sports broadcasts this fall).

“We take the role as a true community radio station seriously,” added Peterson. “Not only will you hear these games on the radio and on the internet this fall, but you’ll see out photographer (Holly Peterson) at most games and those photos can be found on the Thunder Radio Facebook page, thunder1320.com and in this fall’s edition of Thunder The Magazine.”

See tentative Fall Hometown Sports Broadcast Schedule below (High School football has been included). Schedule subject to change based on game schedule changes, weather and personnel availability. Air time is generally 10 minutes prior to game start time, with the exception of High School football, which begins at 6 p.m. with the Friday Night Thunder pregame show.