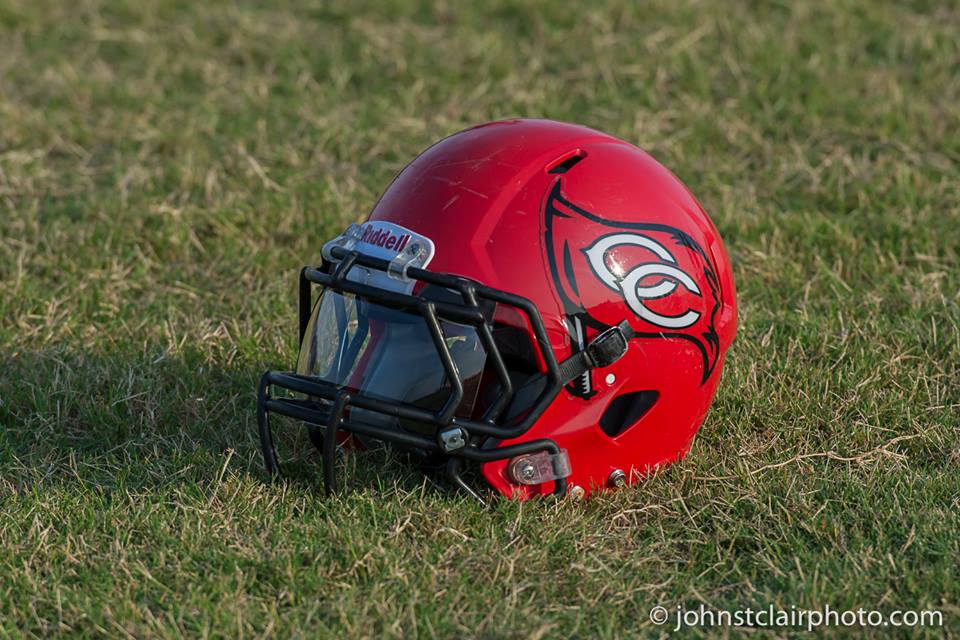 Thunder Radio is excited to announce changes to its high school football coverage team for the upcoming 2019 season.

Dennis Weaver, longtime host of the Friday Night Thunder pre-and-post-game show, will be moving from the studio to the broadcast booth to serve as the new voice of the Red Raiders. Weaver is a familiar voice on the Thunder airwaves.

In addition to hosting Friday Night Thunder, Weaver is the voice of Coffee County Central High School Red Raider and Lady Raider basketball, as well as the host of the daily sports blast on Thunder Radio and the popular Coffee Coaches Show every Saturday at Al White Motors. Weaver takes over play-by-play duties this year after Lucky Knott announced he would not return to the booth this season.

Assisting Weaver in the booth each Friday night will be Dustin Murray, who will continue to serve as color analyst for the broadcasts as he has for the past 6 years years. Jonathan Oliver, a familiar voice from the hometown sports series broadcasts from last school year will handle sideline

reports and coach interviews from the field.

Josh Peterson will take over the pregame and postgame responsibilities from the Thunder Radio studios. This year’s pregame show will focus on extended live coverage from the field up to 30 minutes prior to kickoff. Peterson previously served as color analyst for Coffee County game broadcasts from 2006 through 2012, then as co-host of Friday Night Thunder with Weaver from 2013 through 2015.

Thunder Radio is your exclusive home for Coffee County Red Raider football, broadcasting every home game, every away game, and playoff games when the Raiders qualify. Thunder Radio is also the home for the fall hometown sports series, where we focus on other high school sports such as volleyball and girl’s soccer, as well as middle school sports from Coffee Middle and Westwood Middle.

If you are a business and would like to sponsor these highly coveted games, contact Rob Clutter at 931-728-1320. But you better hurry, as sponsorships historically fill up fast!