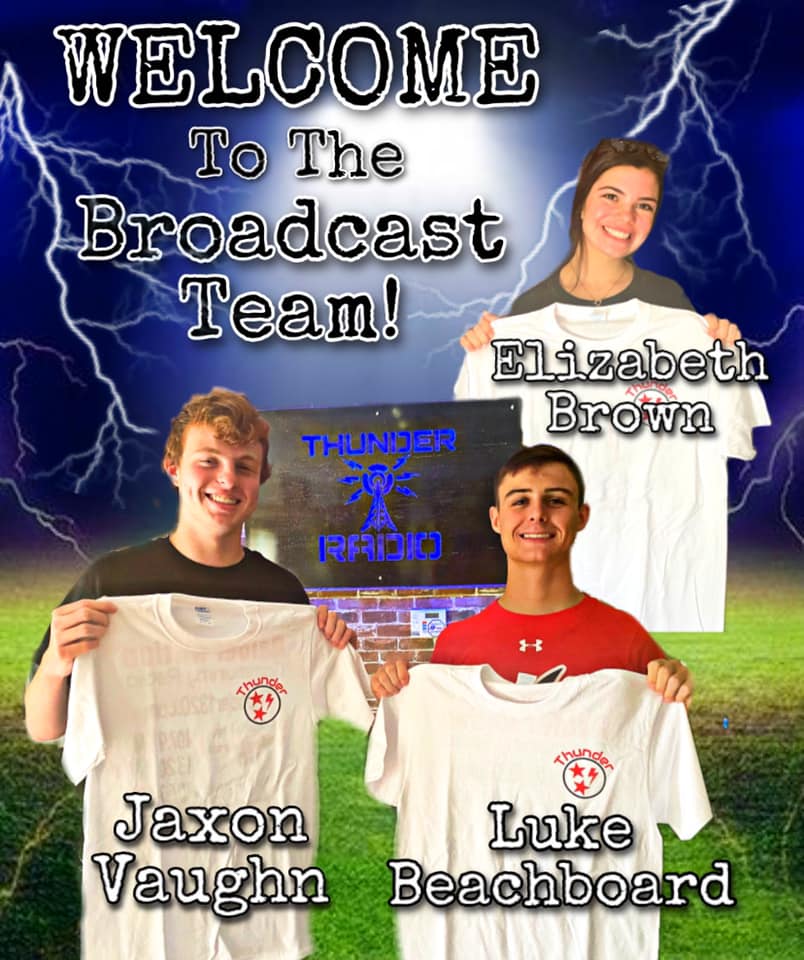 Thunder Radio is taking its community-leading sports coverage and making it even better.

The station announced that it has added three young, aspiring sports broadcasters to its team to expand sports coverage in the upcoming school year.

“We take great pride in providing the best sports coverage, not only in our community, but in any community of comparable size in the country. We want the absolute best for our student-athletes, our ball teams and our community,” said Josh Peterson, co-owner of Thunder Radio and sports director.

The three will serve as play-by-play announcers for some of Thunder Radio’s sports coverage this fall on Hometown Sports Series. They join veteran broadcasters Peterson, Dustin Murray, Jonathan Oliver and Courntey Steere.

“We aren’t quite ready to announce our coverage schedule just yet,” explained Peterson. “But I can tell you that we will be broadcasting more games than ever before. In past years, we have broadcast around 15-20 Hometown Sports Series games in the fall (in addition to high school football). This year we will be broadcasting significantly more. We hope to have a final schedule to release very soon.”

In addition to the Hometown Sports Series, Thunder Radio continues to be your home for CHS Red Raider football, as it has been for over 60 years.

Jaxon Vaughn – A former standout Red Raider basketball player, Vaughn graduated from CHS in May of this year. He is attending college and plans to pursue a career in broadcasting. He was one of six recipients of the Dream For Weave Scholarship this year.

Elizabeth Brown – A track athlete for CHS, Elizabeth is entering her senior year at Coffee County Central. She plans to attend college and pursue a career in broadcasting. She helped with Thunder Radio baseball broadcasts in the spring of 2021.

Luke Beachboard – Will begin his senior year at CHS this fall. Luke cut his teeth in broadcasting for the CHS Raider TV class during baseball and softball season last spring. 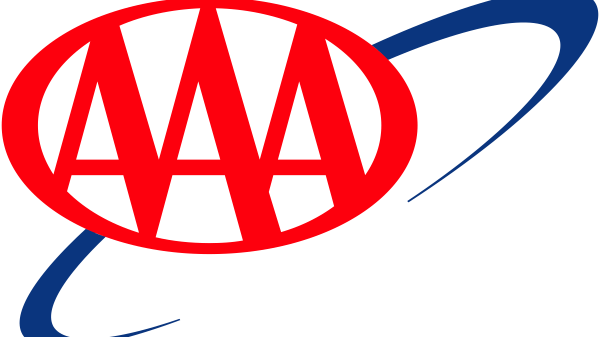 Independence Day will be the busiest on record in Tennessee, as travel volumes continue to trend upwards with no sign of slowing down. AAA predicts...