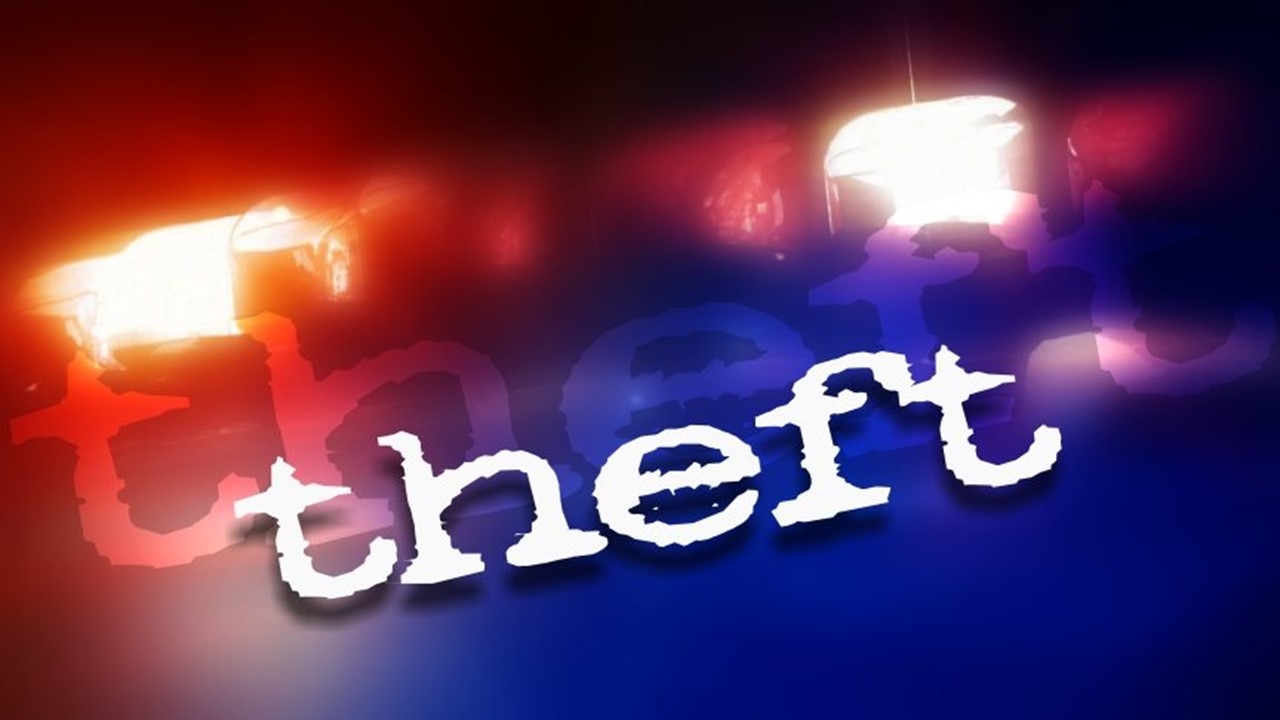 In August 2018, Manchester Police responded to Tri-Green Equipment on Interstate
Drive, in regards to a burglary to their business. It was reported that one of their trucks had been
used to break through the gate and used to move a barricade. It was also determined that a John
Deere Gator, Zero Turn Mower and an 18’ Lawrimore trailer was stolen.

In November of 2018, Manchester Police Department Investigators learned that similar
thefts had happened in Murfreesboro, TN. Manchester Police and Murfreesboro Police worked
together to identify suspect(s) that were responsible for crimes in both jurisdictions. As the
investigation continued, and it became obvious that crimes were committed throughout the
Southeast and Eastern United States. Both agencies teamed up with the FBI to continue the
investigation.

Investigators followed leads which led them to two suspects, Donald White and Miranda
Skye Jones from McMinnville, TN. During extensive interviews with the Manchester Police
Department and the FBI, the case grew into a multi-state, million dollar theft ring involving
Christopher Daniel Gay – AKA Little Houdini (Leader of Theft-Ring). Donald White and
Miranda Skye Jones were determined to be acting as accomplices. The three conspired and
carried out a multi-state theft ring, stealing approximately $1.7 million dollars’ worth of
property. The property stolen included: Class A Motorhomes, car haulers, heavy equipment,
travel trailers, lawn care equipment, vehicles and tools. It was reported that Gay would wear a
police shirt and an exposed firearm while canvasing heavy equipment dealerships, gaining his
own intelligence. Gay would then use the intelligence gained and return to commit his crimes.

All 3 suspects entered guilty pleas in Federal Court on charges of Conspiracy to Commit
Wire Fraud and Interstate Transportation of Stolen Property. Gay was sentenced to 84 months in
Federal Prison, to run consecutive to other State Felonies. White was sentenced to 74 months and
Jones was sentenced to 36 months. Both were ordered to pay restitution to the victims. Gay has
an extensive criminal history and received his nickname after numerous escapes from
jails/guards. He is most known after a 2007 escape and theft of country music singer Crystal
Gayle’s tour bus in Nashville, TN.

All involved agencies worked tirelessly throughout this investigation. Manchester Police
is grateful for the time and work that was dedicated to this case by the FBI and the Murfreesboro
Police Department. A majority of the property was able to be recovered and returned to the victims.