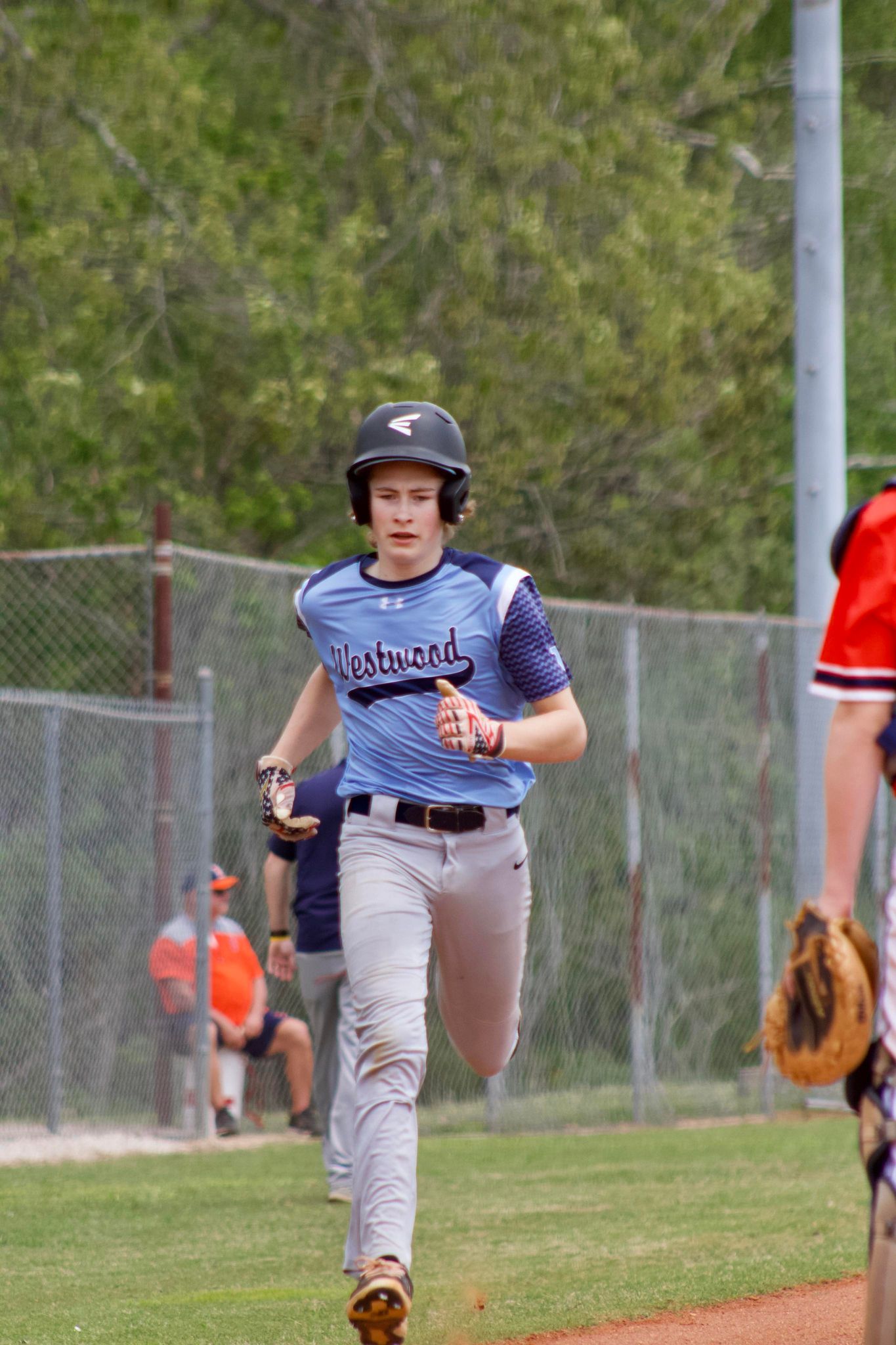 Coming off the program’s first winning season in well over a decade, a third place finish in the D.R.V.C tournament last year, and an unusually shortened season the previous year, the Westwood Rockets Baseball team continued to add firsts to their program resume.

After going 12-7 in the 2021 season, the Rockets followed up this year with an overall record of 11-7 and a 5th place tournament finish.

The 2022 season was marked with the first double digit regular season win total, at 10. Although, the Rockets placed 5th in the D.R.V.C. tournament, for the first time in school history they acted as the tournament host at Fred Deadman Park. Voted unanimously by the conference coaches to host, the Rockets completed their 2022 season and tournament on May 4th. Three Rockets were named to the D.R.V.C. All-Conference team: Davis McKenzie, Ethan McKenzie, and Kaysen Lowery.