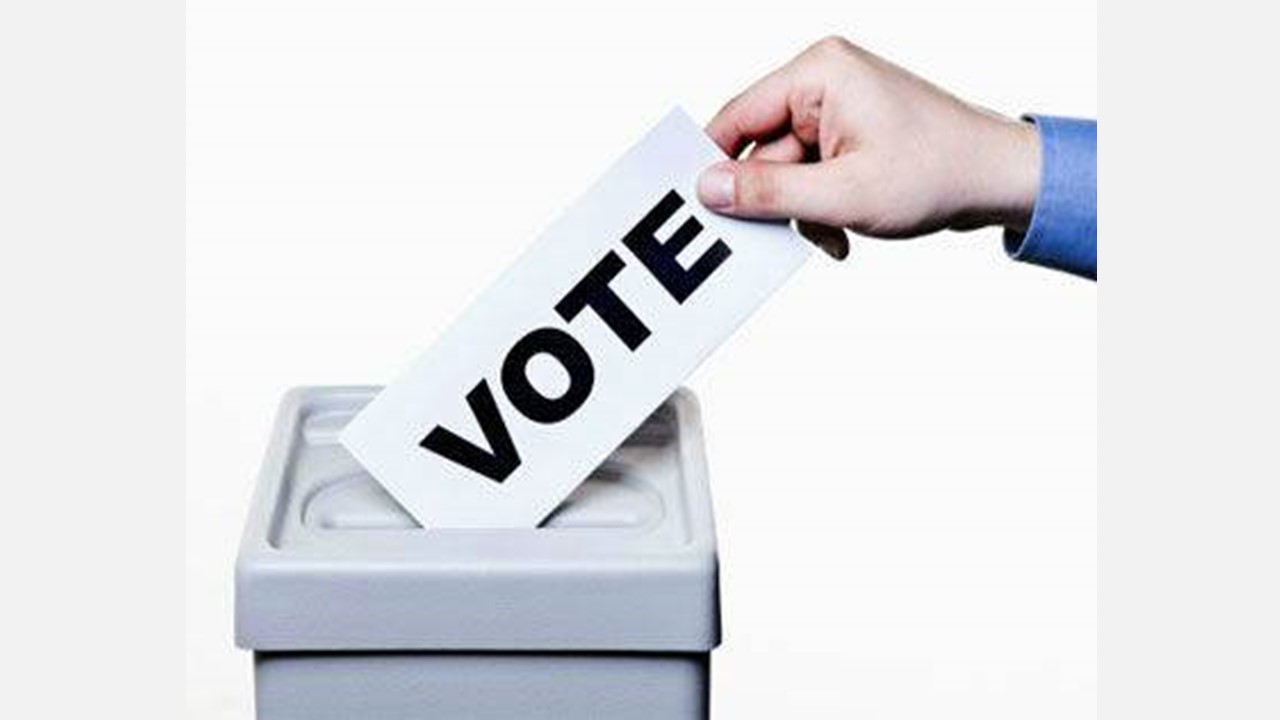 Both chambers of the General Assembly gave final approval this week to legislation that aims to uphold the integrity of elections in Tennessee by ensuring absentee ballots are not fraudulent.

House Bill 1276, requires all absentee ballots to include an easily discernible watermark approved by Tennessee’s Coordinator of Elections, except those officially authorized to be delivered electronically. The Tennessee Election Integrity Act, the legislation also requires absentee ballot counting boards of local county election commissions to reject any absentee ballot without the approved watermark to prevent election fraud.

The bill now heads to the governor’s desk for his signature.