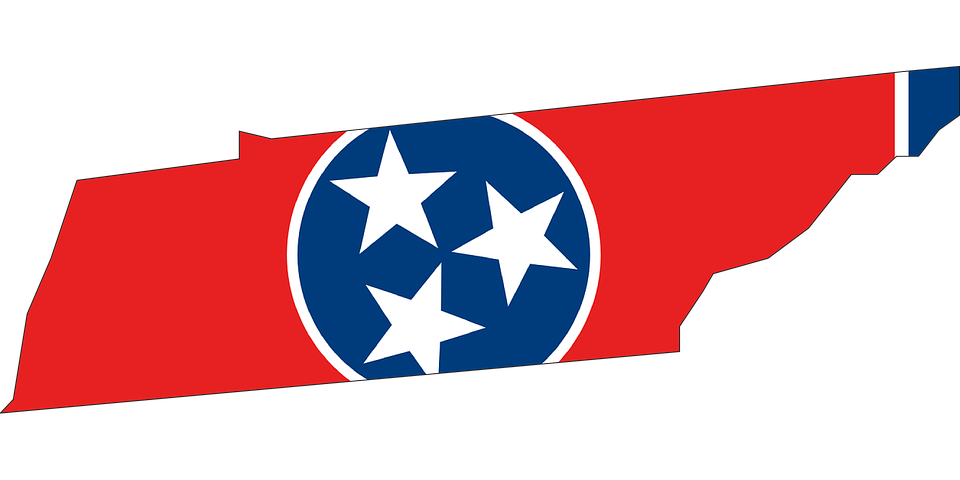 Initial business filings continue year-over-year growth and don’t show any signs of slowing down, according to a reported released Tuesday by Secretary of State Tre Hargett’s office.

The Tennessee Quarterly Business and Economic Indicators report for the fourth quarter of 2019 showed that there were 10,604 new business filings representing a 7.8 percent increase over the same quarter in 2018. Initial filings have now seen positive year-over-year growth in 33 consecutive quarters. New filings from domestic nonprofit corporations saw the strongest year-over-year gains, increasing by 13.3 percent.

“Tennessee welcomes new business and business leaders continue to take note. Our data shows strong growth across the state and a healthy economy with no signs of slowing down,” said Secretary Hargett.

According to the report, Tennessee’s unemployment rate remains at a record low of 3.3 percent and is 0.3 percentage points below the national average. Nonfarm employment in Tennessee expanded by 1.6 percent in December, representing an increase of 49,200 jobs compared to December of 2018.

“The strong new entity filing numbers in the last quarter of 2019 suggest that Tennessee’s economic expansion and historically low unemployment rate will continue into 2020,” said Dr. William Fox, director of the University of Tennessee Knoxville’s Boyd Center for Business and Economic Research.

The Tennessee Quarterly Business and Economic Indicators report provides a snapshot of the state’s economy based on a variety of key indicators, including new business data from the Secretary of State’s Division of Business Services. It’s published through a partnership with the University of Tennessee Knoxville’s Boyd Center for Business and Economic Research and the Secretary of State.

To review the complete Q4 2019 Tennessee Quarterly Business and Economic Indicators report, past reports and a recording of Tuesday’s teleconference visit, https://www.sos.tn.gov/tennessee-quarterl-business-and-economic-indicators-reports.