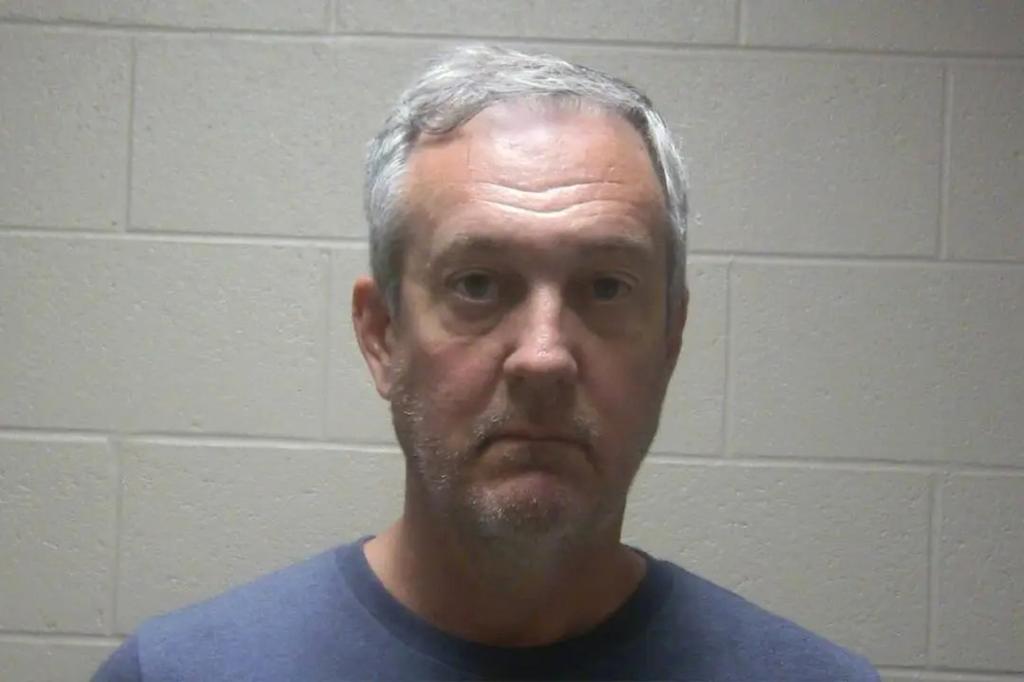 Tre Hargett made an appearance in the Coffee County courtroom this past Thursday, Oct. 13 after being charged with driving under the influence (DUI) after attending the Bonnaroo Music and Arts festival June, 18, 2022.

According to court records, Hargett was seen leaving Bar 315 in Tullahoma in his state-assigned vehicle. The arresting officer stated that he saw the Tennessee Secretary of State’s car ride over multiple lane marking while driving down several roads including Anderson St., East Carroll St., and Wilson Ave.

According to an affidavit, upon directing the vehicle to pull over the officer stated that he noted the odor of an intoxicant and that Hargett’s eyes were glossy.

Hargett pled guilty under a “best-interest”, or Alford plea and paid a $350 fine, attended a DUI school, and had his driver’s license restricted for one year.

“Today I offered a best interest plea to the charge of DUI. My counsel believes I had a strong case to argue before the court, and I have been surprised by some events and actions during this experience. However, my desire is to accept responsibility for my actions and move forward and to focus on how God can use me to make something positive from this difficult time.

The last few months have been humbling and at times very dark for me. I am deeply grateful to my wife and family for their support. Additionally, I have been overwhelmed by the kindness, grace, and forgiveness offered to me by so many people. Your consideration and courtesy will always be remembered.

It is wrong to drive any vehicle under the influence of alcohol, and rest assured this is a mistake I will never make again.”

This article was written with the help of WKRN News.