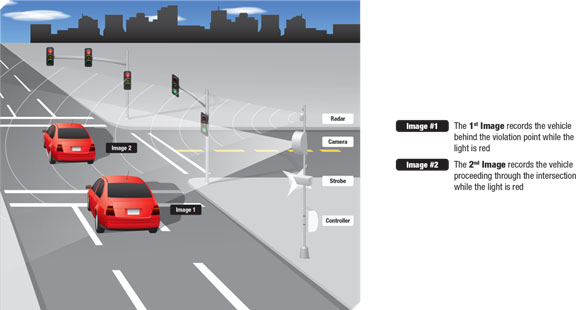 A state lawmaker plans to introduce a bill that would ban traffic cameras in the state of Tennessee during the 2020 legislative session.

Andy Holt, a republican from Dresden says the cameras are “all about generating revenue.”

Approximately 16 Tennessee cities use red light cameras, and 13 use speed cameras, according to the insurance institute fo rhighway safety.

Manchester does not have such cameras, but you can find them as closely as Murfreesboro. The bill is expected to be met with heavy opposition from camera companies and local governments, alike.

The Tennessean first reported this story.