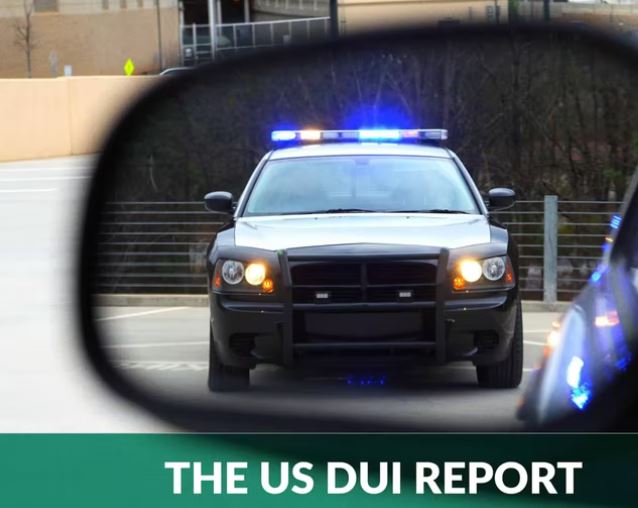 Driving Under the Influence (DUI) is a major reason for road accidents and road deaths in the United States each year. The year 2020, being the first year of the COVID pandemic, shows a clear trend shift when it comes to drunk driving fatalities – unfortunately, in the wrong direction.

With 11,654 deaths, drunk driving accounted for 30% of all road fatalities – the worst year since 2005. Furthermore, drunk driving fatalities are up a staggering 1512 deaths (14.9%) compared to 2019, dealing a heavy blow to safety advocates and regulators alike.

Tennessee ranks 17th in the nation when it comes to drunk driving. This according to a DUI severity score compiled for US DUI Report filed by Zutobi.

Tennessee came in with a DUI severity score of 51.8, tying with Roade Island. Tennessee reports 349 DUI arrests per 100,000 drivers. Montana is reported to be the worst state for DUI and Delaware the best, with only 35.4 arrests per 100,000. Information was not complete for Alabama or Washington DC.