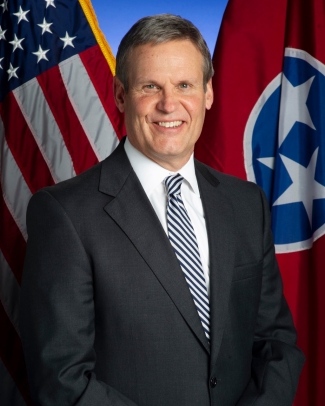 The State of Tennessee has completed the sale of approximately $128 million of general obligations bonds at some of the lowest interest rates in the past several years.

Tennessee has one of the lowest debt levels of any state, and investors recognize its strong history of balanced budgeting and fiscal stability. Investors were willing to pay $20 million in premium to acquire Tennessee’s bonds.

The bond proceeds will be used to fund new capital projects such as renovations and repairs at a variety of state office and higher education buildings.

“Tennessee is one of just 13 states with a AAA credit rating from all three major credit rating agencies,” said Comptroller Justin P.  Wilson. “All Tennesseans should take pride in knowing the Governor and General Assembly are committed to fiscal responsibility. This approach  saves each of us money whenever we sell bonds.”