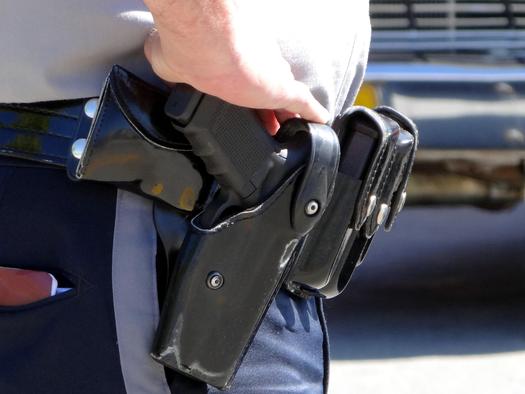 House Bill 786 will allow citizens who are legally eligible to carry handguns without first obtaining a permit.

The bill also sets out to strengthen penalties for anyone who steals a firearm, felons in possession of a firearm and dangerous stalkers.