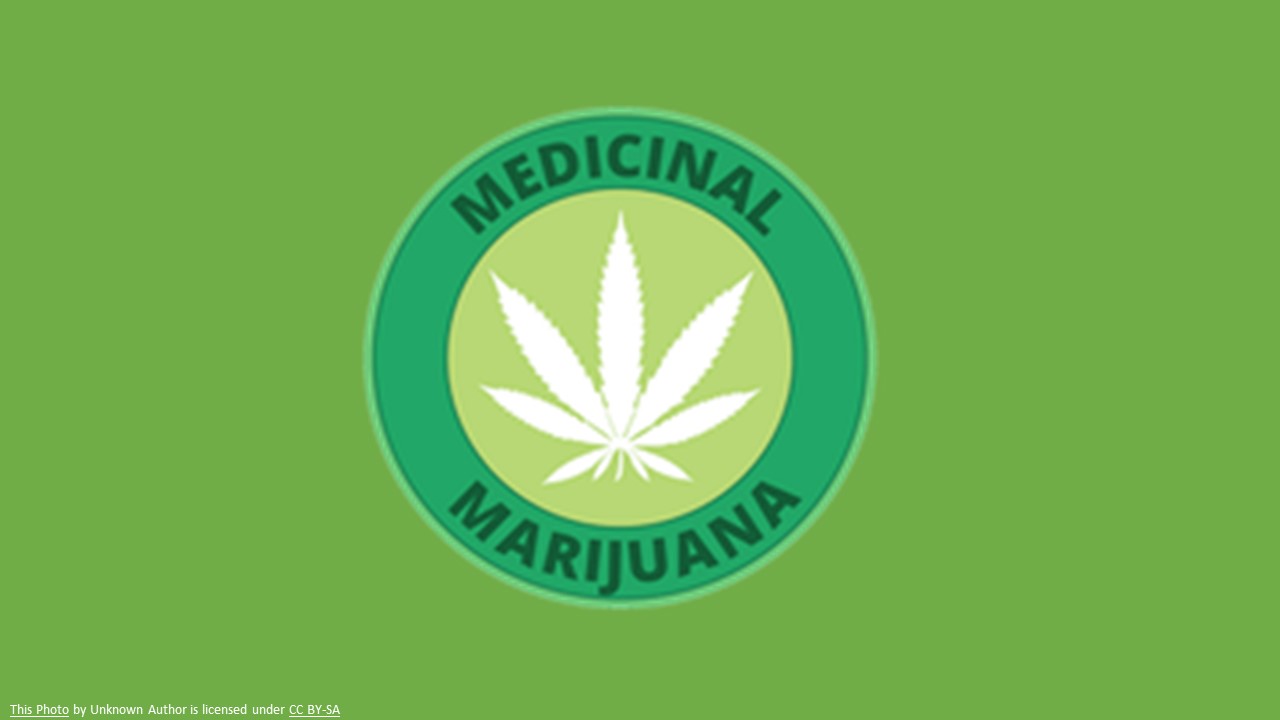 Tennessee lawmakers plan this week to bring forward legislation to legalize medical marijuana in Tennessee. If the law were to pass, as written, marijuana products such as marijuana oils, tinctures,  pills and lotions would be available for sale as soon as the end of 2020. This law would not allow marijuana joints, vapes or edibles.

Also, if passed in its current form, you would only be able to purchase marijuana products if issued a medical cannabis card by the clinical cannabis commission, which will be a new government commission. Being issued a card would be relegated to certain medical conditions, such as cancer, PTSD, or HIV, and a recommendation from a doctor. There are about a dozen medical conditions that would be eligible.

State senator Steve Dickerson, of Nashville, and state representative Bryan Terry, of Murfreesboro are both Republicans who happen to be doctors. They are introducing the legislation.

This bill would only allow for the licensing of 75 dispensaries – which are to be evenly distributed between the three divisions of Tennessee. Only six cultivation businesses would be allowed.

It is worth noting that Governor Bill Lee has said he is not in favor of medical marijuana or decriminalizing marijuana.

Take just one minutes & register for a chance to win a FREE cake and meal from Mercantile Cafe. Prize brought to you by realtor Mark Messick, Exit Realty Partners, Bob Lamb & Associates