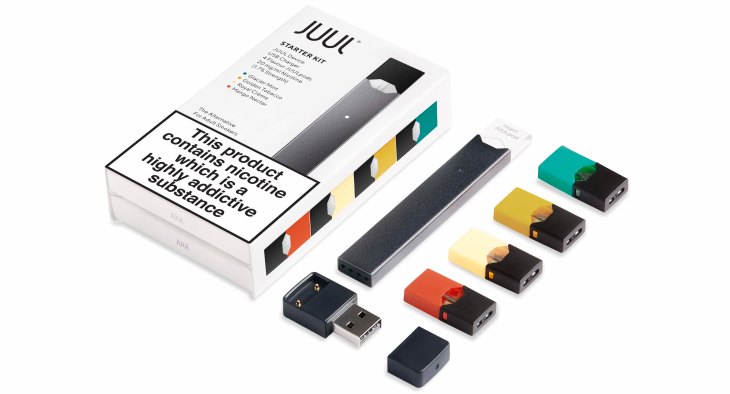 While traditional cigarette use has decreased among youth, vaping has risen sharply. In Tennessee, high school smoking rates have dropped to 9.4%, while vaping among the same group has risen to 11.5%. The National Youth Tobacco Survey conducted by the U.S. Food and Drug Administration and Centers for Disease Control found 20.8% of high school students were vaping in 2018.